For as long as there have been universities there have been people trying to game the academic system. University degrees are valuable objects. They open the doors to the most lucrative careers and opportunities, but they are clearly difficult to earn. It is easy to understand why there might be a temptation amongst some students to try to cheat the system. University is expensive and requires a lot of hard work. Some students become burned out from the pressure and then feel that they can’t afford to fail. 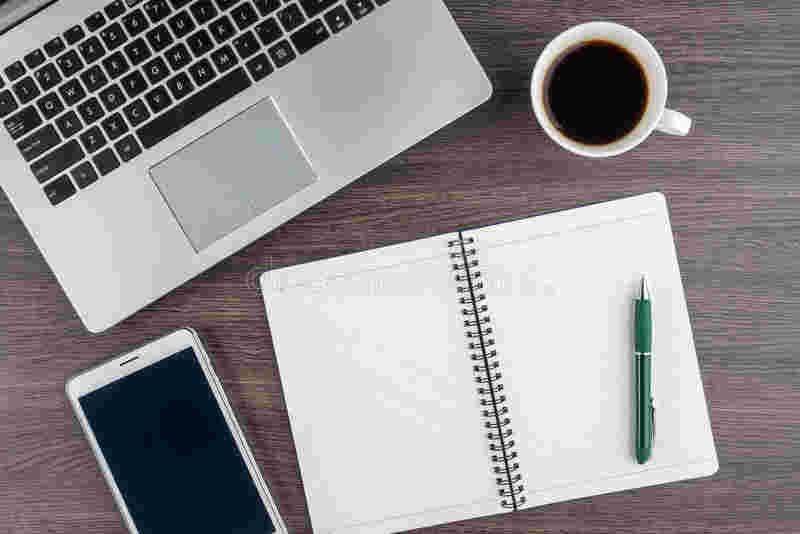 This academic black market is vast. It is much more extensive than many people realize, and it is also able to beat our best defenses more often than we would often care to admit. The problem is one that exists all over the world; it is not specific to any particular country or culture.

Universities have worked tirelessly over the years to produce software and databases that can be used to cross-check work for plagiarism. These systems have proven effective, but they are not foolproof, and the battle for academic integrity therefore rages on.

In Canada alone, there are an average of 7,000 students who are disciplined for some form of academic cheating every year. Of that number, over half were disciplined for plagiarizing written material from other sources.

This form of cheating has declined in popularity in recent years. The software available to universities, as well as the extensive databases against which it checks, has meant that it is very unlikely that plagiarized works will make it through. Universities are now preparing to unleash the next generation of their anti-cheating software. Researchers are experimenting with algorithmic solutions which can detect work that has been plagiarized but modified to evade detection.

Rather than plagiarizing existing works, the latest cheating methods involve outsourcing essay writing to someone else instead. The internet has made this much easier to do. The internet is a platform which offers anonymity, so these services can be advertised openly and bought and sold without it being obvious what individuals or institutions are involved. A quick look at pay to write essays will give you an idea of how many of these services now exist out there.

People who are knowledgeable enough to be able to produce university level work are able to effectively supplement their incomes by agreeing to write essays and help with other assignments. It is hard to quantify how many of these services exist, especially as they are able to operate across borders. In the United Kingdom, there have been over 30,000 cases of co-called contract cheating that have been discovered in the last decade.

In some cases, students are able to order entire PhD theses from these services. This takes things a step beyond cheating on an essay and the real-world consequences are potentially huge. Many students feel that they are not doing harm by cheating their way to a degree, but on the contrary, that degree could be the basis for them landing a job where they are responsible for other people’s safety.

As well as the moral considerations, there are other reasons why students should be wary of essay writing services. For one thing, this is an unregulated black market, therefore the buyer is assuming all the risk of trading with others. There is no guarantee that they will receive what they pay for, nor can they be certain that the work will be up to the required standard.

There are a variety of reasons that students decide to outsource their work and often their motives are relatively benign. However well intentioned, cheating academic institutions has potentially serious consequences and students must be careful.