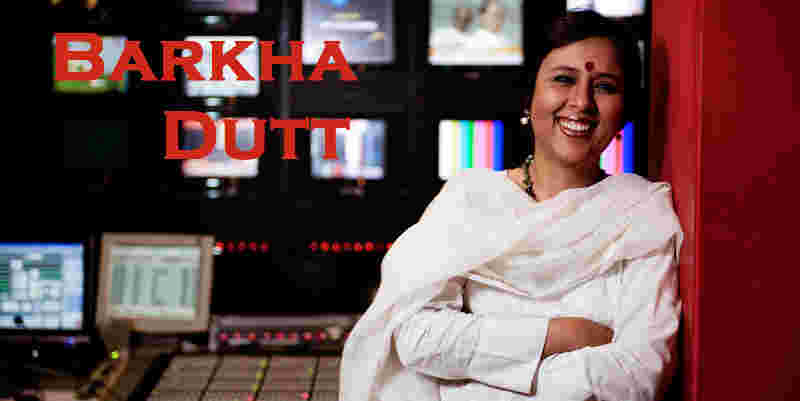 Barkha Dutt, the best-known face of NDTV, has attained iconic status as a reporter. A role model for the young, her appeal cuts across all age groups. Barkha has pushed the limits of intrepid news reporting far beyond the conventional. 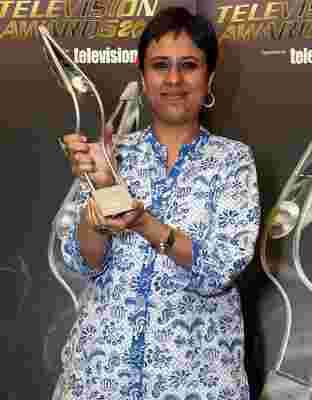 Career As a Reporter

Barkha Dutt has been a stubborn journalist doing strange things to get the newsbyte, from waiting outside politician homes and traffic signals to sitting on the roof of a car to get the statement of a Pakistani Spy. Barkha Dutt has a gritty determination of getting the news whatever it takes.

Dare to be Different :

Barkha Dutts defining moment was her coverage of the Kargil War. While many a journalist irrespective of gender may have feared for their life and preferred a milder assignment, Barkha Dutt has shown great grit and courage to be at the war front and in the line of fire covering the news. No wonder she is today touted as Indian Christiane Amanpour.

Barkha Dutt was quoted stating the following advice “Many are joining TV simply to be in front of the camera. So I say to young people: come if you love news, if you have curiosity and if you seek adventure because it’s not an easy job; you would have to go without food, water, even bathing for days!”