Blog » Exclusive Interviews » Hottest IT Jobs & How to Prepare for Them

Hottest IT Jobs & How to Prepare for Them

Have you ever felt yourself getting jealous when one of your coworkers gets a huge promotion? If you’re still working at a virtual help desk while all of your friends have been put in charge of their own IT teams, then you might even feel like the world is passing you by.

Don’t feel like you have to settle and work the same dead-end job for the rest of your life. The IT world is changing, and that’s creating numerous new opportunities for people who have your unique set of skills. Have a look at this list of the hottest IT jobs around and you might find something that won’t take you long to prepare for. 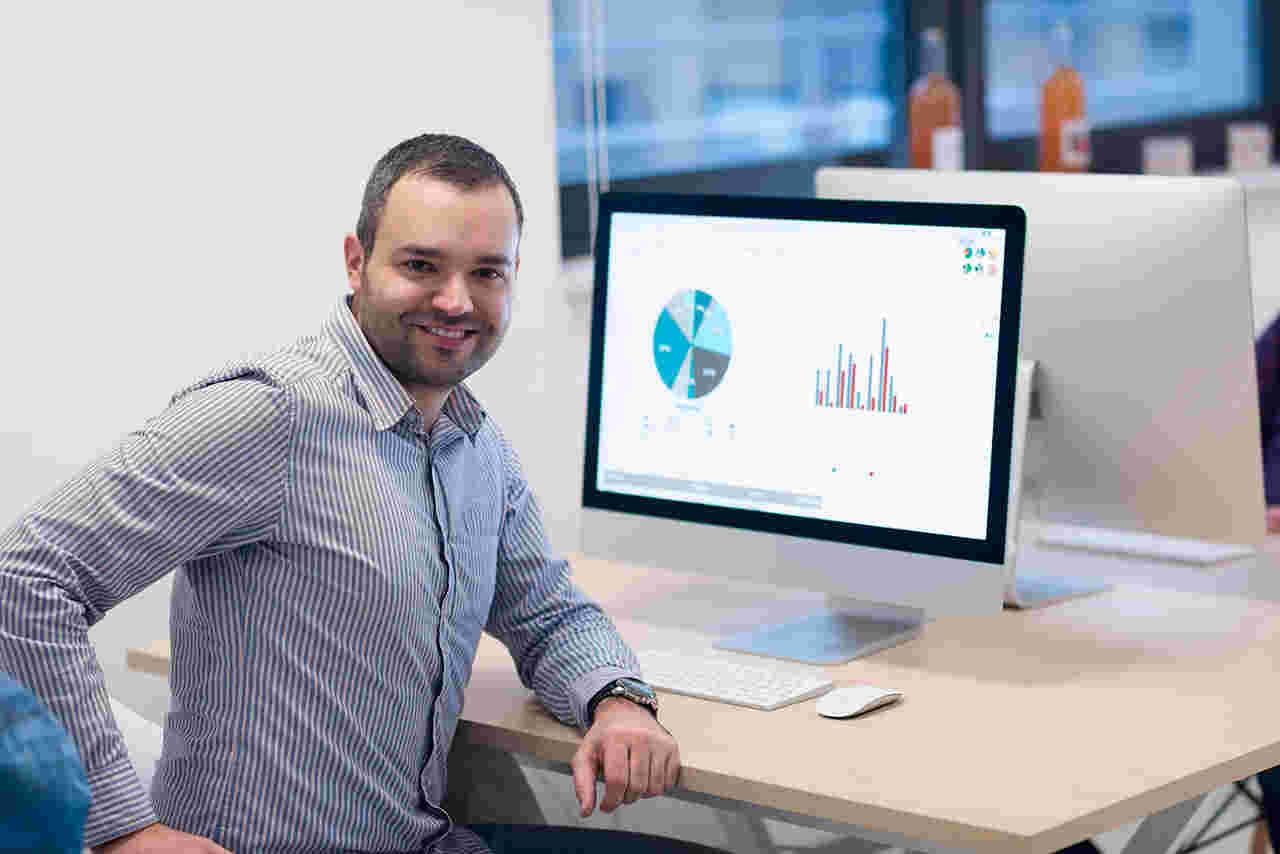 Tech companies have struggled to bridge the gap between programmers and technicians for years, which is why so many firms are now looking to hire DevOps experts. They’re looking for flexible people who are capable of writing and maintaining code as well as tackling the more mundane administration chores that a majority of businesses run into on a daily basis.

Perhaps most important is the fact that they’re looking for people who hold a DevOps certification. Getting this vaunted document isn’t difficult, especially if you have any experience in deploying apps or working as a part of a larger IT team. Most people should be able to complete a full in less than 60 hours, so you can probably gain a certification in your free time and still hold down your current job.

You might even be able to apply some experience from your current job toward a certification. If you’ve worked with Ansible or Docker, for instance, then you’re already ahead of the game.

Plenty of pundits were saying that mobile app development is dead because most people only ever use the software that came stock with their phones. They were proven wrong as news broke that eBay sold more than $1.5 billion worth of products through its mobile app. That alone should prove that the market for mobile developers is more vibrant than ever before.

Best of all, you don’t have to do much preparation if you want to work in the field. One of the industry’s best kept secrets is that mobile developers are often multiplatform programmers who got their start writing apps for something other than consumer phones. Review your resumé and make it obvious that you have experience writing code for various environments. Employers will actually like the fact that you’re well-rounded.

Big data is quickly becoming big business, but there’s a lack of qualified personnel to fill all of the available positions. Companies are rushing to monetize the huge amounts of data they’ve collected, and they’re also trying to make better decisions by predicting their customer’s needs based on what they know about them. Fortunately, it might be relatively easy to burst into this segment of the market.

Perhaps you’ve managed spreadsheets or transactional databases in the past. You might have some experience with SQL or another fairly common platform. This is a great start. You might consider applying for a short refresher course on statistics, which can improve your chances of landing one of these coveted jobs. Consider taking a course on R programming as well, which is becoming extremely popular because one of biggest implementations of it went open-source.

Microsoft dropped a big bombshell when they announced that their IoT platform was going to have more in common with Unix than Windows NT. It seems like everyone needs to hire programmers who have traditional skills so they can get to work coding for embedded systems.

You’ll want to brush up on your C if you’re looking to apply for one of these jobs. More than likely, you’ll want to take a course on one of the new dialects that are coming out. These are going to power a new generation of IoT devices in the coming years.

It speaks volumes about the world we live in that network penetration testing was actually turned into a television drama. Companies are becoming terrified of the risk of major breaches, and GDPR agents are threatening legal action to those who leak customer data. Even embedded device manufacturers seem to be concerned, which is making infosec research a big business. Taking a few courses on the latest developments in firewall design and data encryption could be all you need to transition into this field.

News agencies have long been calling for an end to the cryptocurrency era, but countless firms have migrated unrelated workflows to cryptographic ledgers. Some Internet users have even turned to the technology to fight censorship.

Coders who’d like to get into this field can take an online weekend course, which should prove very attractive on a resumé.