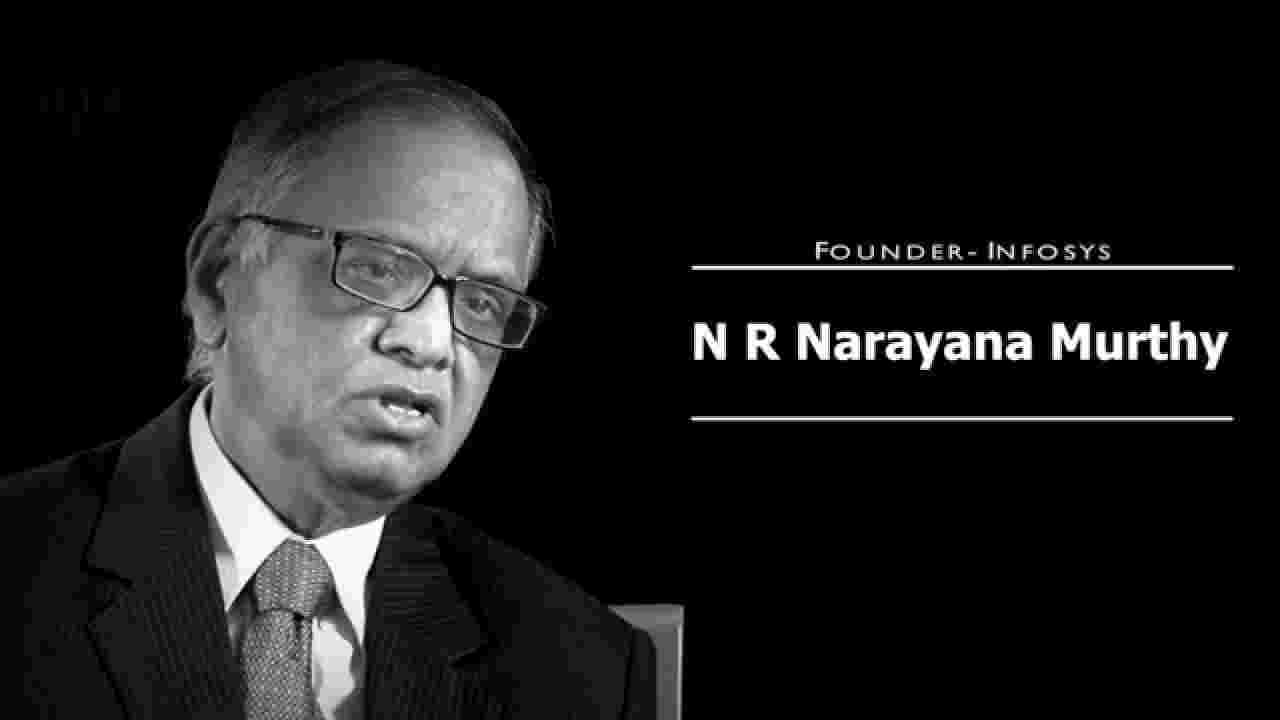 NR Narayana Murthy is a man who doesn’t need any introduction. He is perhaps the ultimate role model for every aspiring software professional and entrepreneur. His story is perhaps the story of India’s Information Technology Revolution. The founder of Infosys , the greatest Indian I T firm may seem a simple man but is one of the greatest intellectuals of the country. 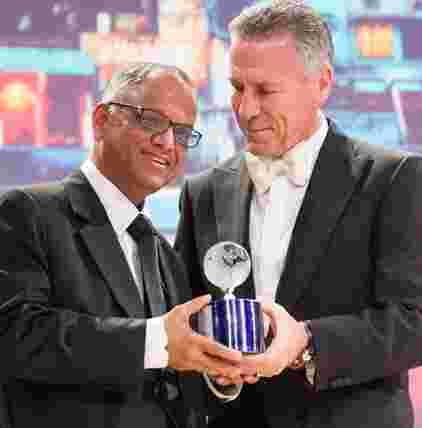 Narayana Murthy’s most significant career move was made in IIT Kanpur where a chanced meeting with a famous computer scientist on a sabbatical from US university convinced him of a career in Computer Science. Narayana Murthy later said “I was hooked. I went straight from breakfast to the library, read four or five papers he had suggested, and left the library determined to study computer science. Friends, when I look back today at that pivotal meeting, I marvel at how one role model can alter for the better the future of a young student. This experience taught me that valuable advice can sometimes come from an unexpected source, and chance events can sometimes open new doors”

Optimism and Confidence in your abilities:

Narayana Murthy insists that even in the darkest days of Infosys inception, it was the optimism and the confidence he and his founding partners had in their venture that kept them going to become the biggest Indian IT firm. There were even times when temptations came in the form of other companies offering to acquire Infosys for an attractive sum. But sticking to your company and believing in your abilities is important as Murthy puts it .”