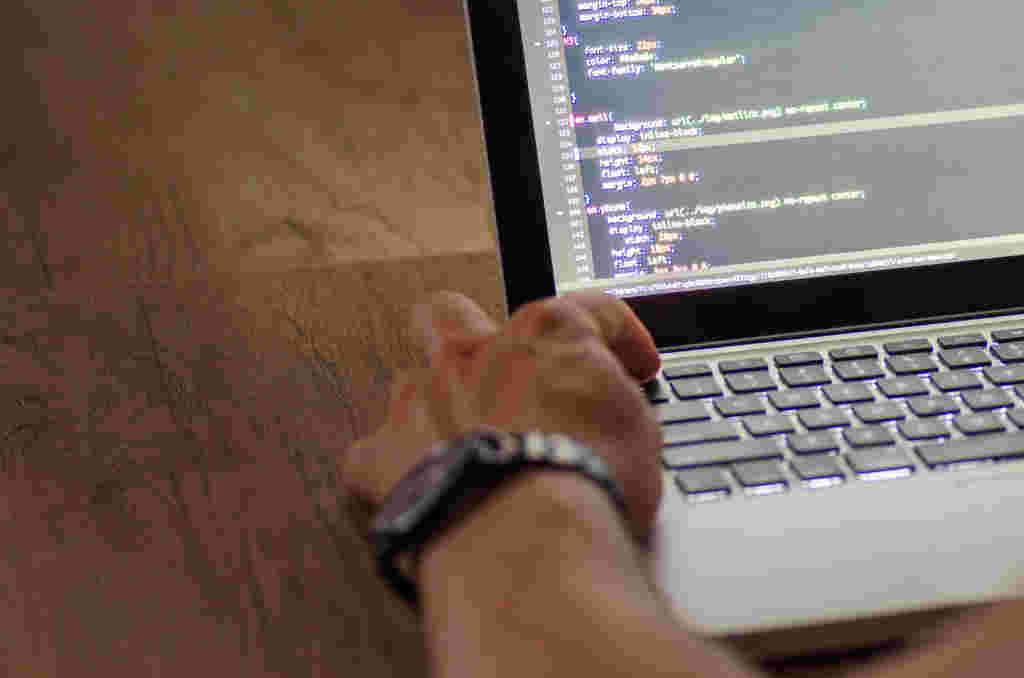 Over the last decades, Eastern Europe has become a mainstream outsourcing destination for software development services because of its low rates and high-quality outcomes. The prices are the same or little bit higher than in India. However, while outsourcing to Eastern Europe you won’t face any difficulties in communication and cooperation since you share the same culture (or practically the same).

Geographically, all these countries neighbor one another and are situated close to Western Europe. Some of the Eastern European countries (Poland and  Romania) are the members of the European Union. Hence, the European standards in intellectual property and data protection are applied.

The technical skills of the software developers in Eastern Europe are well-regarded. All of the aforementioned countries were heavily influenced by or were indeed Former Republics of the Soviet Union that established relatively high-quality Technical Education (if not a little too specialized for contemporary tastes).

The command of English is highly important for successful cooperation between software developers and offshore clients. Overall developers in all reviewed countries have a good grasp of English as it is basically a mandatory requirement for IT industry. Developers work mostly with the international companies where a high or at least good proficiency in English (equals to B1 and B2) is a basic requirement. German is the second most in-demand foreign language among developers in Poland when French is almost as widespread as English in Romania. In case, you are from the English-speaking world, you can choose any Eastern European country to outsource software development services. But if your mother tongue is French or German, consider hiring Polish or Romanian outsourcing agencies for your project in order to avoid any misunderstandings.

To be up to date with new technologies developers need to self-educate and take additional training and courses. Opportunities for further education are becoming more widespread, administered privately by highly experienced practitioners from the IT Industry, i.e Projector IT School.

Developers from Ukraine, Poland, Romania, and Moldova are second-to-none in web development and custom software development. Programming skills of the developers can be measured using data from Hackerrank, TopCoder, which are reliable sources for the IT industry.

Poland, Ukraine, and Romania are highly ranked on both Hackerrank and TopCoder. Moldova gets the 28th place on TopCoder but still, it isn’t the worst result. According to Infoshare, PHP is the most popular and hence most widely used programming language in the software pool of Eastern Europe. Then come Java and Swift.

In terms of offshore software development rates, Eastern European developers charge less as compared to Western counterparts. The highest rates are in Poland – $50-100/ hour, which is still lower than in Western Europe. Moldova has the lowest prices for software development – $20-25/ hour. Ukrainian and Romanian developers charge a medium price for their services – $25-50/ hour. 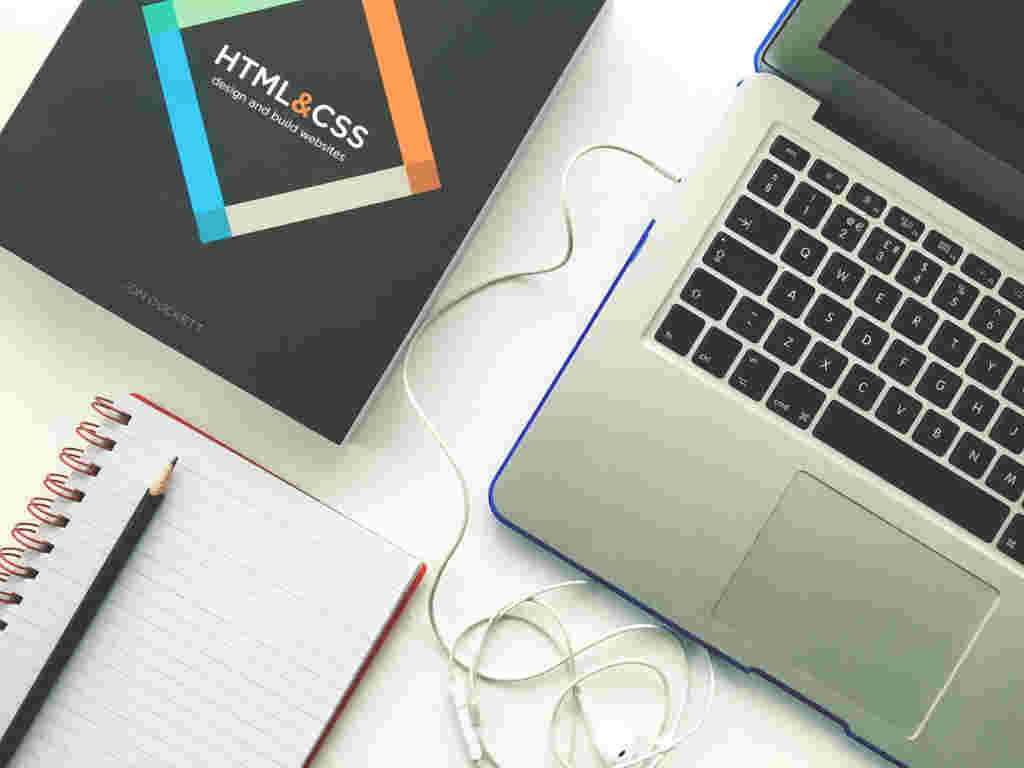 The majority of the developers are young people with more of an open mindset.  They are progressive in term of culture. When taking mentality and personality into consideration, Romanians and Moldovans tend to be more risk averse which sometimes leads to a lack of innovative approach. Ukrainian and Polish developers, in turn, have more comprehensive experience working with global technology companies and top software development companies. Thus, Eastern European developers are closer in mentality to West Europe, the USA, and Canada than the representative of India or China.