Several hooks and tips for writing an essay on feminism topics

A hook is a sentence that serves to attract readers’ attention from the very beginning of an essay. To write a good catchy sentence, you need to stick to some pieces of advice and look at some examples of the most winning of them.

Spider Services is known all over the world as one of the most reliable writing services. 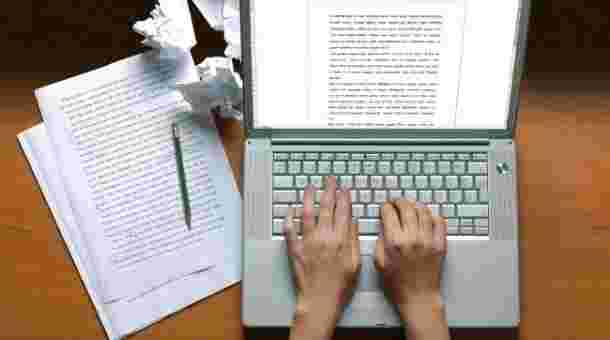 First, you need to know that not every attention grabber is fitting its real aim. Some methods are old and not creative enough to be put in your paper. Avoid copying some definitions from a dictionary because it is too smooth and boring to be eye-catching enough. Using this strategy, you will make your reader get bored, and he or she will not want to read your work anymore. Never again!

Give an anecdote that will refresh your paperwork instead and bring a deliberate, easy tone to your study.

However, be careful with it, as not every piece of writing can be written in a humorous tone!  For this reason, you can write a historical fact or some interesting statistics.

A student should avoid rhetorical questions as well as definition statements. Frequent usage of the mentioned method made it too obvious and dull. Replace it with a famous quotation or controversial opinion. Try to use only interesting quotes and outstanding opinions.

As you can see from the two statements above, not every man is against feminism and not every woman understands the phenomenon properly.

Stick to these rules and you will attract the attention of each and every curmudgeonly reader. Sometimes it takes a little time to make an appropriate statement, but most students prefer to write a hook after they have finished their works. It will give you more freedom for creativity.