“The first step towards getting somewhere is to decide that you are not going to stay where you are.” — Anonymous 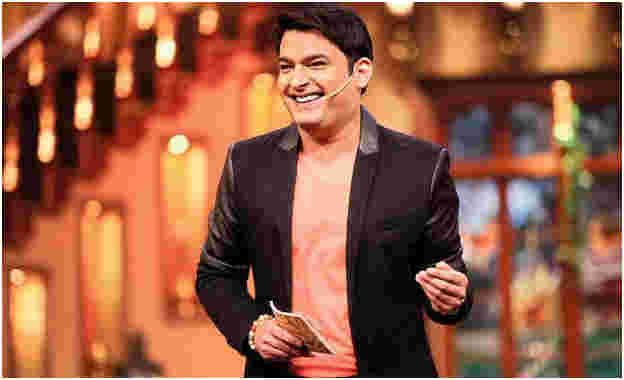 Kapil Sharma during his show ‘Comedy Nights with Kapil’ (2015)

Realizing the level of competition among singers in his home state of Punjab, Sharma decided to focus on his love for acting. He pursued serious theater for several years and sometimes didn’t even get paid. He even managed a telephone booth as a class X student and did other odd jobs to bear his expenses.

At college, Sharma performed histrionics and the positive response encouraged him to apply for The Great Indian Laughter Challenge (TGILC), where he got rejected. After coming second in another show, Sharma auditioned for TGILC’s third season and went on to win the competition in 2007. 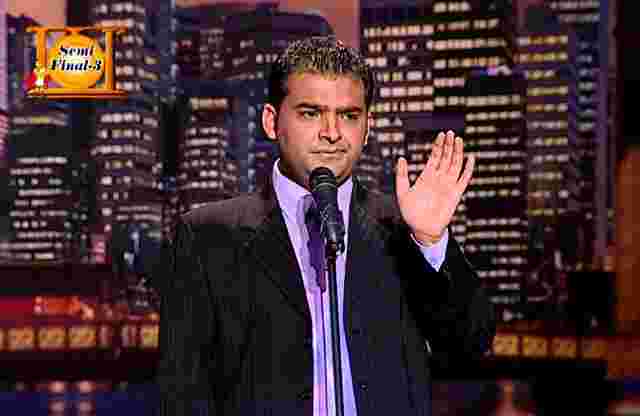 The famous policeman character that helped Sharma win the show was inspired by his childhood memories of life in a police colony. His father was a head constable with Punjab Police, who passed away in 2004. His mother wanted him to join the police but Sharma didn’t. Eventually, his elder brother did.

After winning The Great Indian Laughter Challenge 3, Sharma won six seasons of Sony TV’s Comedy Circus. He then decided to risk most of his money in setting up a production house to launch his own comedy show, Comedy Nights with Kapil. This show is now called The Kapil Sharma Show.

Sharma was stubborn about his goals but flexible about his methods. He still achieved his goal of pursuing performing arts, just in a different way. His quick-witted nature and the impeccable timing worked well for him, and he made sure to not get derailed by the initial rejections and distractions. Now, Sharma has offered to do a music album but he intends to focus on comedy. 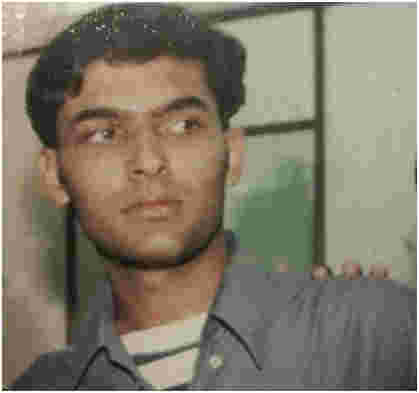 Do you too have to let go of something, today?

Want to Know Your Career?