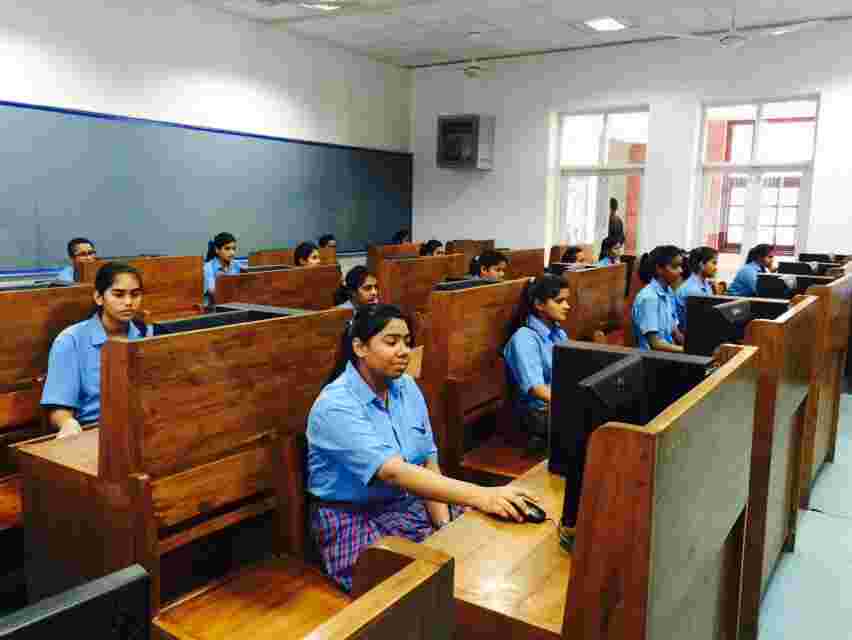 Mody School, located in Laxmangarh city of Rajasthan has carved its name beautifully for improving girls’ education. The school was established in 1989 and since then has emerged as a premier institute. The school was started by Sh RP Mody and is an English medium residential school affiliated to the CBSE, New Delhi with classes from III to XII. The school provides a global outlook to the students and instead of bounding them to the culture of a particular region, it represents student bodies from all over the country. The school has always promoted a sense of cooperation among the students by teaching them on how to live in a diverse society and with diverse people. It is committed to excellence and supports the creativity, responsibility and productivity among the students while cultivating skills which can help them grow in a global manner.

Mody school has been committed to providing an education comparable to world standards while remaining attached to Indian cultural heritage. Mody school is committed to bringing the excellence among the women students and develop skills in them to make them great professionals in the future having a good understanding of modern technology and management practices. Along with this, students are encouraged to cherish cultural and societal values while developing themselves in order to become a better person. The school is validated by ISO 9001: 2008 certification ISO 14001:2004 and is also a member of the prestigious Indian Public School Conference. The school is also a winner of International School Award 2011-14 by the British Council. 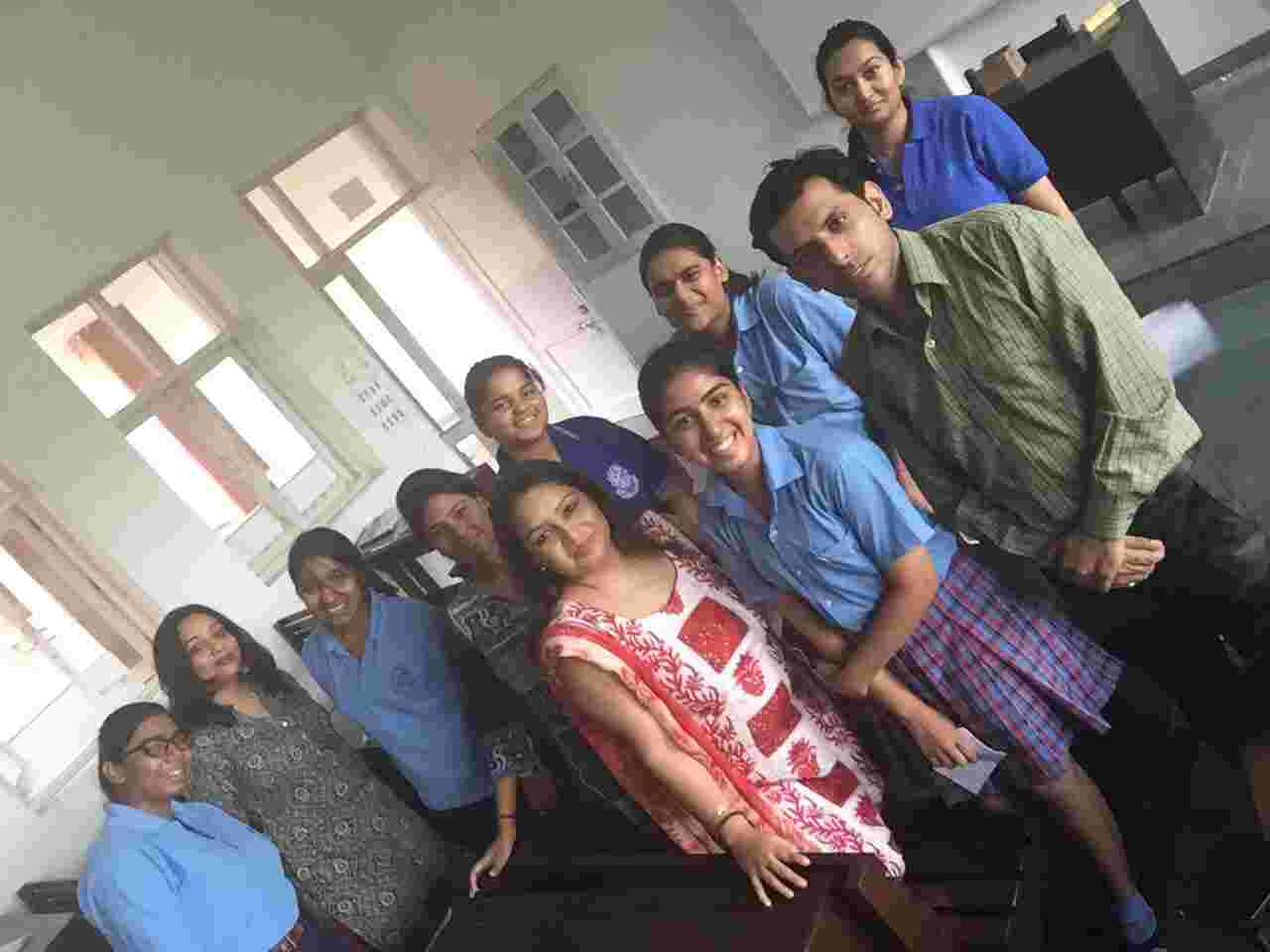 Mody School has always supported new and novel methods of teaching and they are also active supporters of introducing career counselling at the school level. Mody School has been working hard to help its students gain expert career advice so that they can decide what career is best and suitable for them. The school is providing career counselling sessions to its students by collaborating with Career Guide. The team of Career Guide organised the first event in the school in the first week of September 2016 and then another event was organised exclusively for the students of Class XI. The students of class XI are at a crucial stage of their career. Most of the students have limited awareness of the career options that they can select in the future and end up in few career options which are forced upon them by parents and teachers alike.

The aim of the session was to prevent any such situation for the students of Mody school by guiding them thoroughly for the career options they have in front of them. The first day of the event, i.e. 19th September 2016, commenced with a motivational talk with students conducted by CEO, CareerGuide.com, Ms SurabhiDewra. Students were advised on how they can seek benefit from career counselling and what they could expect from the session. Also, students were guided about the importance of career assessment at their age which was followed by a career assessment test in their respective classes. 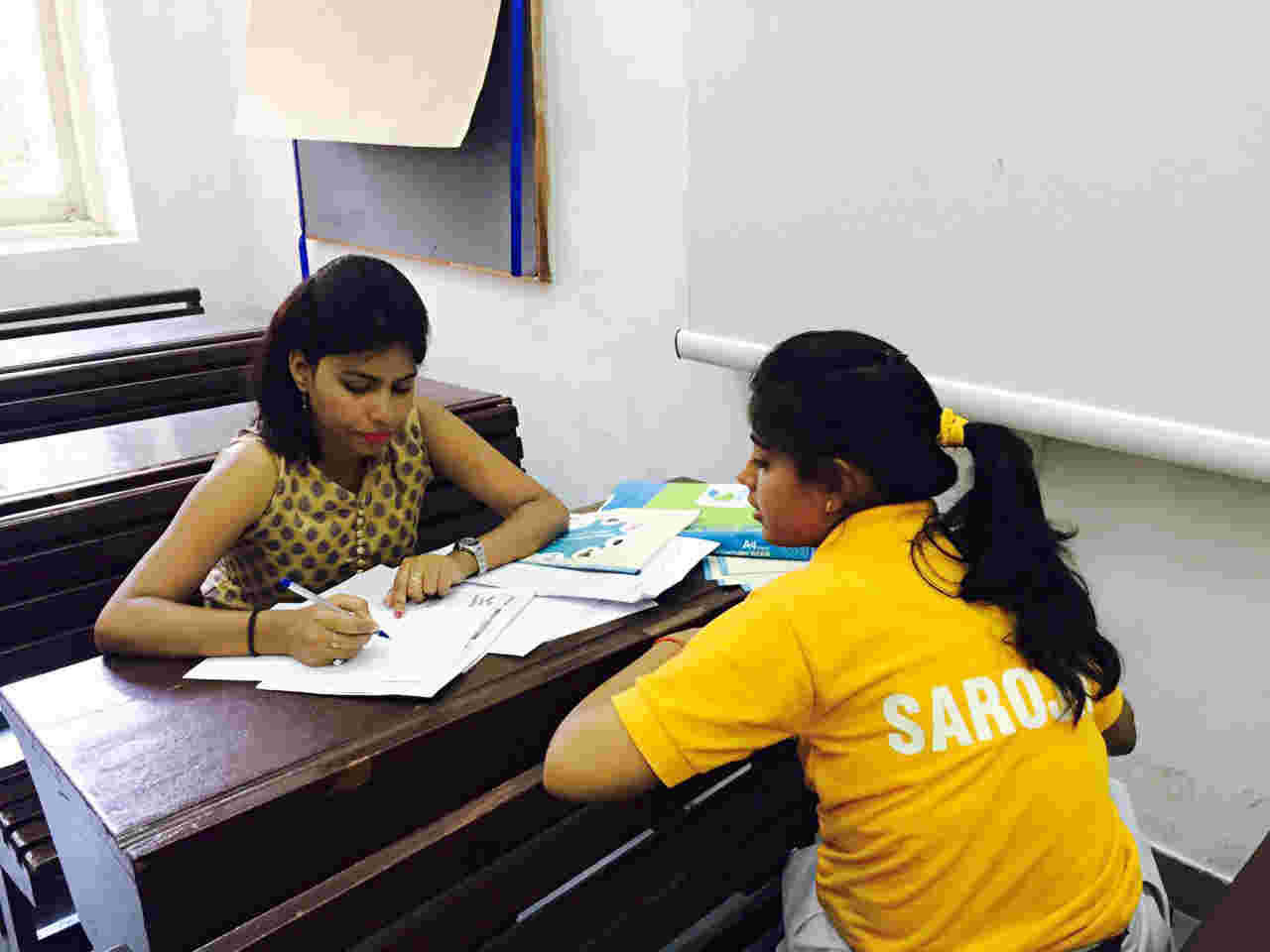 The counselling session continued on 21st and 22nd September 2016. The students were then given one on one counselling based on the results of their career assessment test. This session was conducted by Ms SurabhiDewra, Ms Pratibha, Ms Nidhi Arora and Mr VikramSoni. A major focus was laid on guiding students regarding the right career option according to their skills and talents. Also, the students were told about how different colleges and entrance tests based on their selected fields. The session was successful with an impact over 230 students.