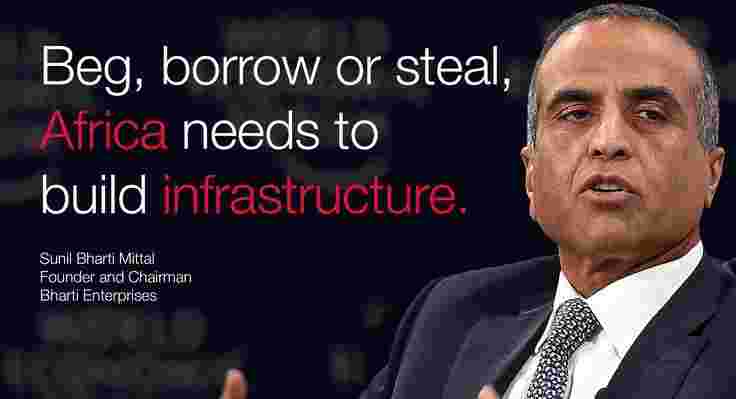 Sunil Bharti Mittal is one of the few success stories of Modern India. A first generation entrepreneur Mittal had few luxuries starting his Business career. From selling Bicycle parts to becoming the world’s best CEO in the Telecom Sector and the champion of India’s top Telecom Service Provider, Bharti-Airtel, Sunil Bharti Mittal has travelled along a long path filled with hardships and always found a way out, a better way out. Unlike many of his peer Business tycoons, Sunil Mittal didn’t have a legacy or Godfathers. He made his empire brick by brick. He is truly Modern India’s Business Icon. 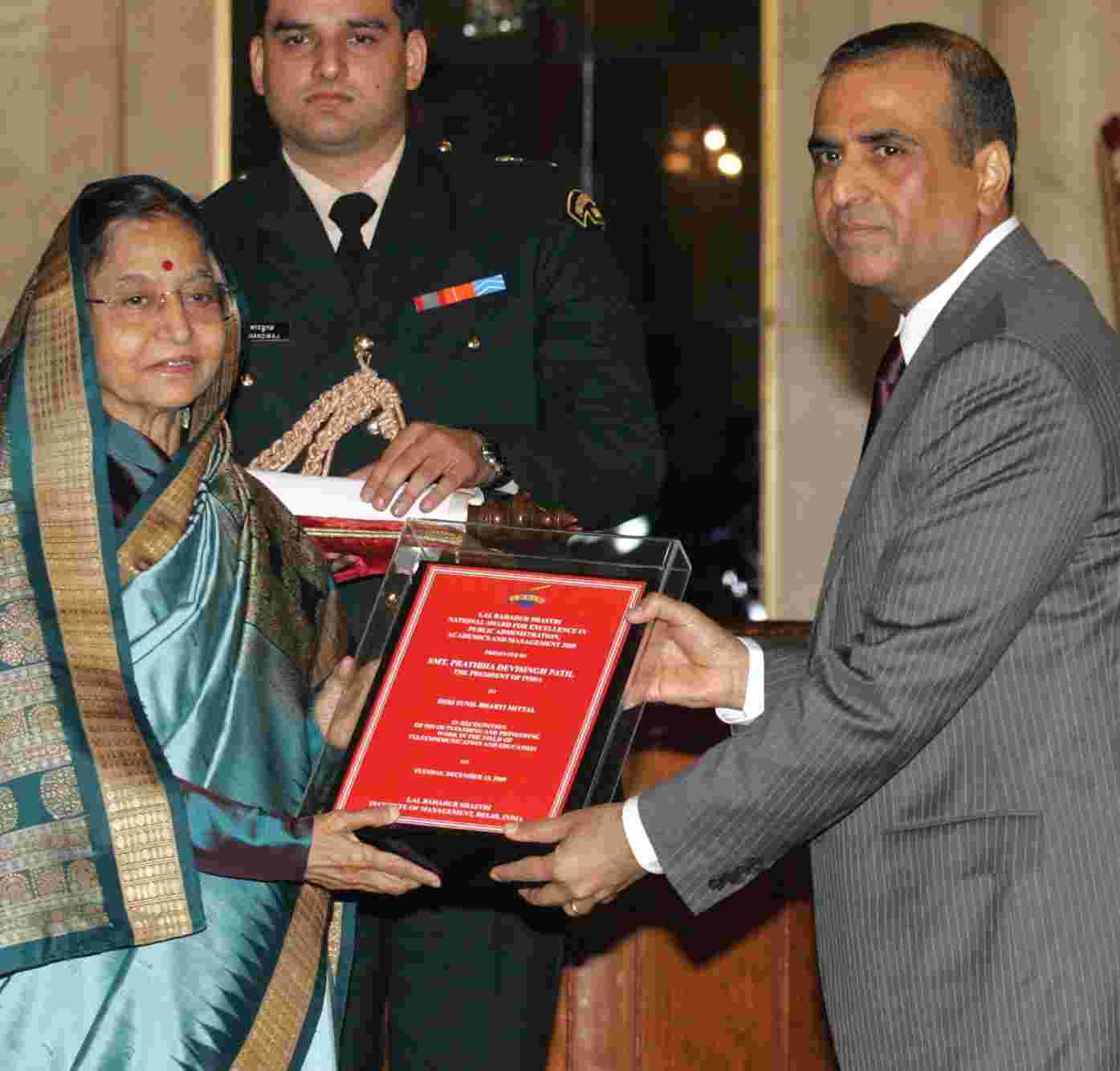 When the Government banned imports of generators to India in 1983, Sunil Mittal was out of business. He found a new opportunity in trading push button phone. He created a new path by himself as he faced a roadblock. Sunil Mittal had the Vision to start a trade that no one else had even thought of. His venture changed telephony in India. He virtually replaced the old age telephonic mechanisms in the country with new age instruments and eventually with new age cellular technology.

Sunil Mittal has always believed in the theory of being path breakers. He believes that the customer always believes in the First Company more than the next. Airtel was the first to bring down the roaming rates. It was one of the first to eliminate costs for Incoming calls and several similar firsts. Sunil Mittal vision and also his constant pursuit at bringing new offers and new technology into the telecom sector have helped him become the King of Telecom.

In an interview for Knowledge@Warton, Sunil Mittal claims that the success of Bharti is because they were great advocates of speed. He believes in bring out products quickly and as mentioned in the earlier point claim the beginner’s advantage. Speed brings new customers and opens up newer opportunities. It isn’t always necessary to get everything perfect to bring out products. Perfection will follow eventually once products are rolled out. Mittal has won millions of customers from bring out new products before competitors. Another Major advantage is that he was always concentrating on only one business, Telecom; unlike competitors for whom Telecom was just another business this helped him bring out products and services faster.