Millions of Indians believe in the importance of degree-based education and how a degree can help improve one’s career prospects and by extension, one’s life. However, a tight labor market and the millions of qualified but unemployable degree holders is a huge crisis waiting to happen. Young Indian men and women who have relied on student loans to get a degree are now stuck between a rock and a hard place and their debts are putting them at risk of poverty. For every batch of students who graduate from university, the country suffers from an unemployment jolt, according to the Times of India, making it harder for new graduates to get job security. The good news is, getting advice on which career path to take and doing everything to fill all the skills required for a said career can save fresh graduates from financial difficulty.

An Increase in Student Debt Defaults

In an interview with The Hindu in 2017, Devesh Kapur of the University of Pennsylvania said that public loans for higher education have grown from ₹ 300 crores in the year 2000 to ₹ 72,000 crores seven years later. With the rise of degree holders in the country who are deemed by employers as unemployable, according to The Wire, the loan defaults are likely to overwhelm the country’s public funds. Banking institutions are also dealing with education loan defaults and it is costing them a lot of money. While it is understandable for fresh graduates to not pay off student debt, it is important to find ways to pay it in full i.e. from their salaries or through refinancing. Defaulting on a loan has dire consequences. Aside from fines and accrued interest, borrowers will get a low credit rating and will even be putting their guarantors in a difficult financial situation. Graduates who opt to ignore their loans because they cannot pay for them will not be able to borrow more money from any lending institutions in the next 10 years. 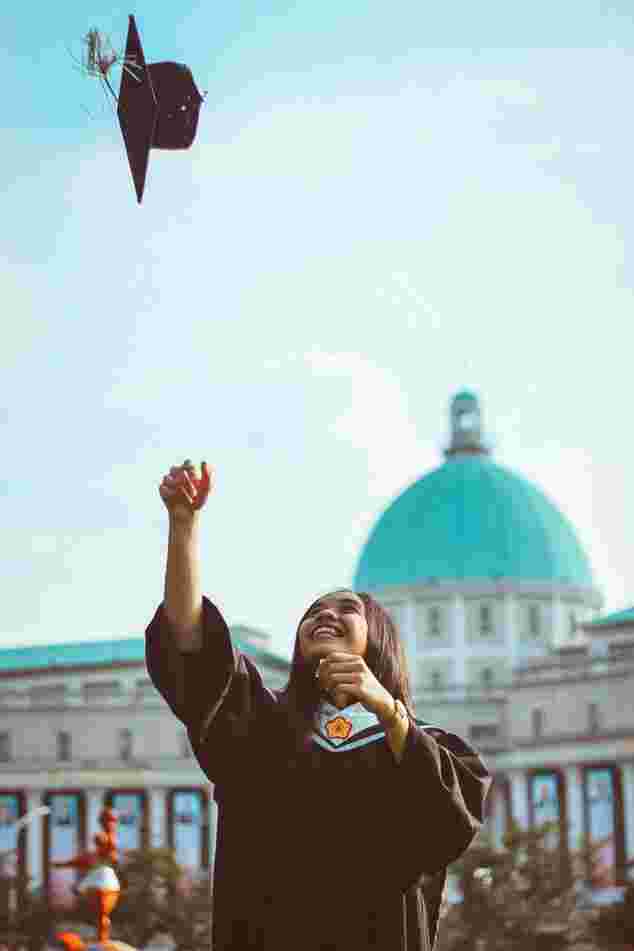 The country has seen a significant increase in first-generation students from low income backgrounds and their situation, coupled with the rising costs of education in India, getting a degree usually means getting a student loan. However, prospects are slim by the time they graduate. The Wire notes that many are likely to be unemployed or underemployed because of the quality of their education. A Subramanian Committee Report says that many schools in the country are nothing but degree shops and this has resulted to millions of graduates who do not have the proper training for the jobs that are supposed to be waiting for them after graduation. As a report by The Hindu Business Line said in April about engineering graduates in India, all are qualified but they are unemployable. The same thing can be said across the board and graduates who do not have the right skills for certain jobs could no longer pay off their student loans because they have no salary or do not make enough.

Good career advice can help the 31 million Indians who are jobless. With the crux of the problem being the institutions that are not qualified or equipped to provide students with the training they need in their respective fields, talking to a counselor can give unemployed degree holders an idea on what they should do next. Apart from helping clients decide on their career path based on their education and motivations, counselors can give them ideas on which career paths are in demand and what type of skills are needed for said careers. While this cannot stop the looming student debt crisis, it is a start for those who are currently unemployed. Getting guidance on what they need to do to get the job they want is also good for the government and the various banking institutions in the country as student loan borrowers who make enough are likely to pay off their loans.