There are certain brilliant brains who leave their imprint on the world. Fali Sam Nariman is still a well-liked figure. Fali Sam Nariman is a lawyer, a true legal prodigy. He is most renowned for his wit and significant contributions to the Indian legal system. Let’s have a look at what he’s been up to! This piece will cover his early life, famous Fali Sam Nariman statements (that will make you chuckle), and his successful career as a jurist.

The jurist is well-known around the world and is regarded as a living legend. Fali Sam Nariman has received the Padma Vibhushan, Padma Bhushan, and the Gruber Prize for Justice.

On the 10th of January in the year 1929, Fali Sam Nariman was born. Banoo and Sam Bariyamji raised him in Rangoon. Fali Sam grew up in a traditional Sindhi family.

He received the Kinlock Forbes Gold Medal as well as a reward for Roman law and jurisprudence. Fali’s father desired for him to become an IAS officer, but they were unable to do so due to financial constraints. Fali decided to pursue a career in law. Fruitful Journey as a Jurist

Fali Sam Nariman has had a successful legal career. His legal career began in the Bombay High Court. Fali worked as a lawyer for 22 years, and it finally paid off! Yes, the Supreme Court of India named him as a “Senior Advocate.” It was 1971 at the time.

In 2007 and 1991, Fali earned the Padma Vibhushan and Padma Bhushan awards, respectively. He had the chance to work with some amazing people!

He was appointed to the Rajya Sabha by the President of India in 1999.

Fali was among the Top 10 Highest Hearing Fees Paid Lawyers in India in 2017, according to worldblaze.in.

The illustrious lawyer was well-versed in the Indian constitution. He’s a busy man who can’t take on every case! Fali accepts a limited number of cases and charges a substantial cost for hearings. Do you know that he bills at a rate of Rs. 25 lakh each day? The well-known jurist asks 8-10 lakhs for a single attendance. 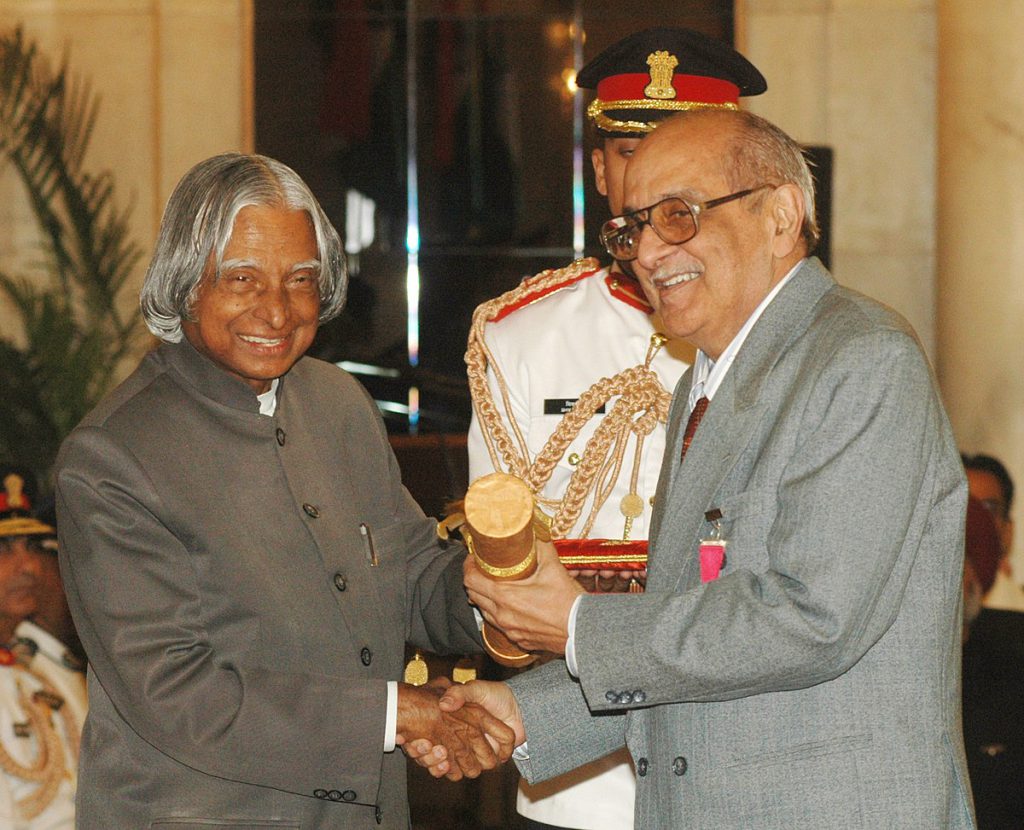 “Our sense of humor has become zero today. Let alone be our sense of fun. Nobody appreciates anything.”

Fali did mention in an article in the Indian Express that Atal Bihari Vajpayee has a terrific sense of comedy. He also mentioned that some things are said in jest, yet people interpret them differently. He argues that people have lost their sense of humor since no one in today’s environment takes jokes seriously.

Fali Sam Nariman is not a fan of making everything public on social media. Despite the fact that other politicians and lawyers use Twitter, he believes he lives a quiet life without one.