The Medical Industry Is Fertile Ground For A Lucrative Career

Technology and medicine have always had a bit of a symbiotic relationship—stretching all the way back to the 1800s and before. There was a time when infant mortality was incredibly high because practitioners didn’t wash their hands. Then Ignaz Semmelweis apparently remembered his old Torah lessons regarding proper washing, and voila—1847 saw proof positive that germ theory had substantiation; though it would still take many decades for germ theory to be publicly approved via Louis Pasteur.

The point is, discoveries leading to medical breakthroughs are often accompanied by technology—pasteurization is proof of that; look who it’s named after. This trend has continued well into the 20th century. Magnetic Resonance Imaging, or the MRI, has totally revitalized our understanding of the human body. 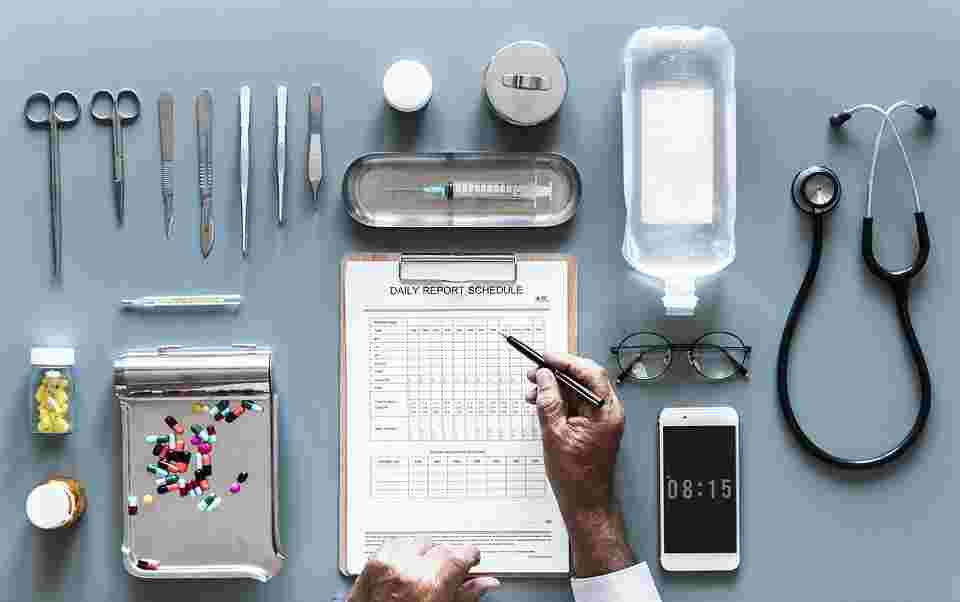 Now, cloud computing and IoT make data capture and categorization of patient records much less difficult than it has been. These things have changed the nature of healthcare, allowing for remote examinations that are less costly for both medical institutions and patients.

Win-win situations of this kind make it possible for hospitals to allocate increased resources toward forward expansion. Additionally, as the tech sphere becomes even more ingrained in medicine, some crossover also predicates growth. If you’re either in technology, or if you’re in medicine, now is a prime time to carve out a perpetually sustainable niche.

In terms of medical recruiting, if you go through the right agency, you’re qualified, and you’re persistent, you’re going to have a job; period. For more info pertaining to hospital recruiting positions, you can peruse HospitalRecruiting.com, a site that, under the certain heading (example: “Hospitalist Jobs”) can immediately render some of them and provide you the quick look into the health job market for particular position.

There is a lot of available work. You should be able to find at least twenty postings which are requisite to your needs out of so many results. Additionally, you should keep your eyes open for crossover positions. For example, internal IT staff are becoming an increasingly common feature of medical institutions.

Whenever you’ve got an industry that is expanding, there is going to be ample opportunity from a variety of diverse areas. It is expected that by 2026, the healthcare industry will create some 4 million jobs. That’s 500,000 jobs a year. Indeed, the demand for healthcare workers will very likely exceed their availability in short order.

When the healthcare industry expands, so do healthcare insurance organizations. Some of those 500,000 jobs will be insurance agents who help their clients attain healthcare solutions. The point is, exploiting that 500,000+ job pool need not require a six-to-eight-year medical degree.

Consider also that 500,000 jobs is really quite a lot. There are about 330 million people who reside full-time in the United States, when you estimate to include those who didn’t legitimately migrate. Now 74.2 million of those people, according to the 2010 census, are under 18. About 46 million are over 65. That means you can subtract 120 million from the hire pool immediately, leaving 210 million. Contemporarily, 1 in 8 Americans is already employed by the healthcare industry, or about 41,250,000, leaving 168,750,000. Another 25+ million are employed elsewhere, and according to CNBC, 95 million Americans aren’t in the labor force—though that cuts across all age ranges. 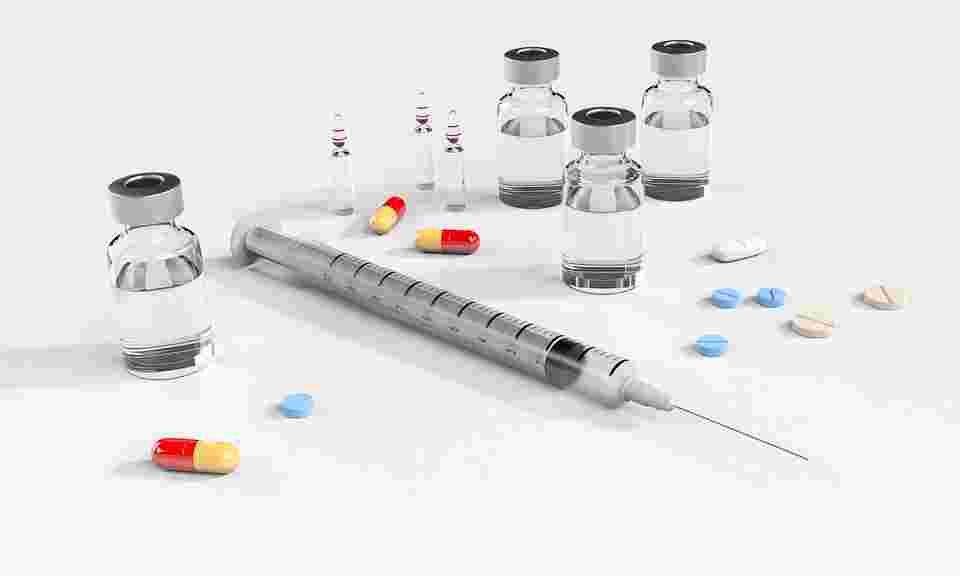 When the dust settles, it turns out that a growth rate of 500,000 jobs a year is downright substantial. Additionally, many practitioners are themselves reaching retirement age. That contributes to this increasing demand as well. So, at the end of the day, if you’re looking for ideas on what kind of work will sustain you in a lucrative way for many decades, the medical industry makes good sense.

Not only is it closely involved with technology, which is itself an industry employing millions and in expansion, but current estimates point to this industry continuing expansion, and there are jobs in the thousands available for everyone from physicians to nurses—it just depends on your specialty.