In Hong Kong, there are 20 local degree-awarding institutions, competition for places for undergraduate degrees at these institutions is high and places are substantially less than the number of students who actually fulfill the entry requirements for general admission to the university. There are eight UGC(University Grants Committee)-funded institutions namely CityU, HKBU, Lingnan University, CUHK, PolyU, Hong Kong University of Science & Technology (HKUST), HKU and most recently the Education University of HK (previously the HK Institute of Education 1994-2016).Hong Kong has eight public and several private institutions. Most undergraduate degrees are now four-year courses, rather than the previous three. Courses are taught in English, but short courses in Mandarin are available. 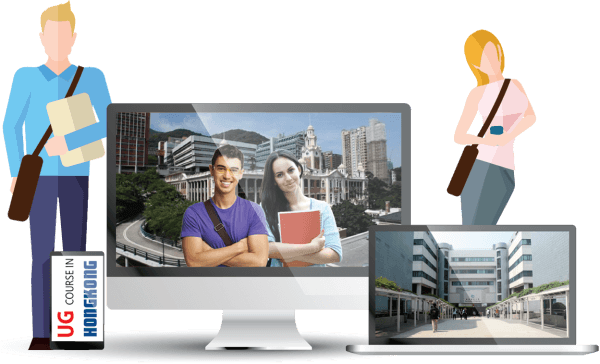 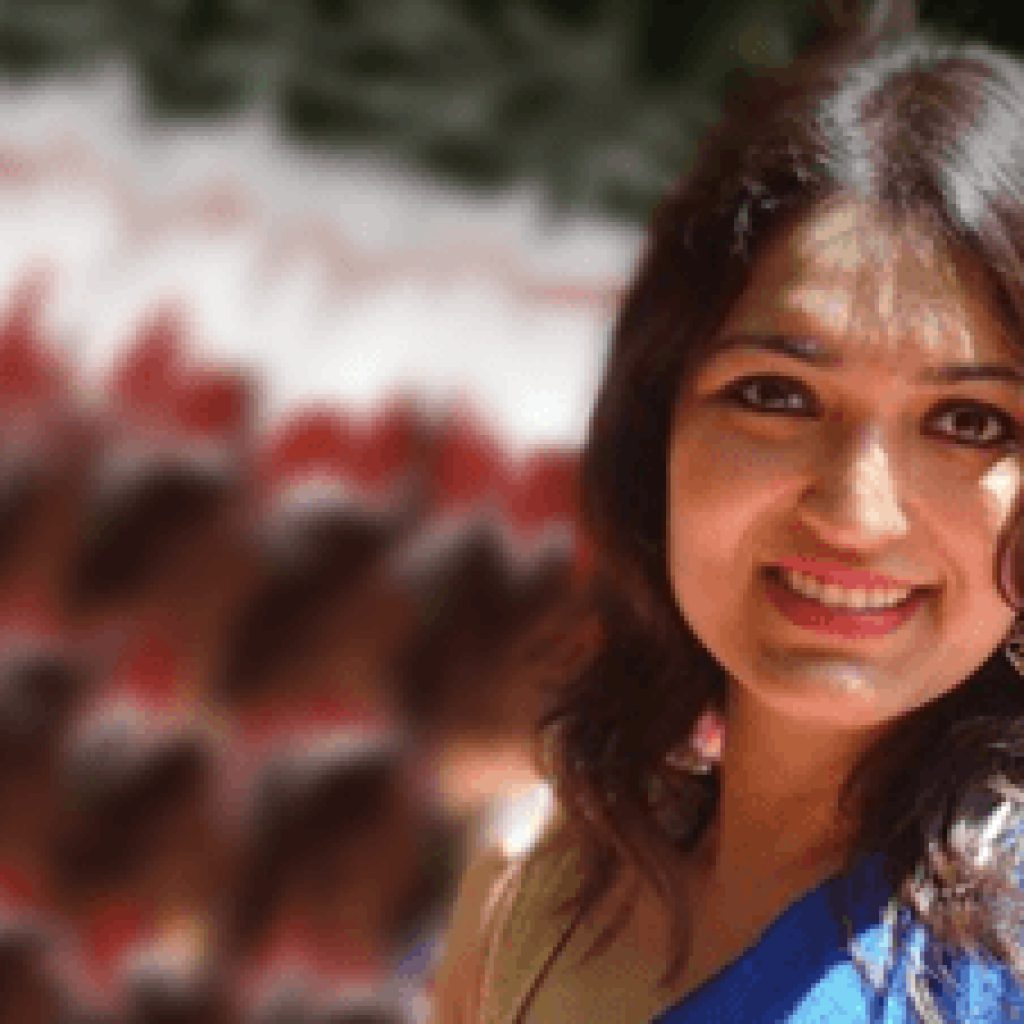 Sakshi Mittal
An alumnus of University of Manchester and a Certified Career counsellor by UCLA, is spearheading the Study Abroad Division of CareerGuide.com 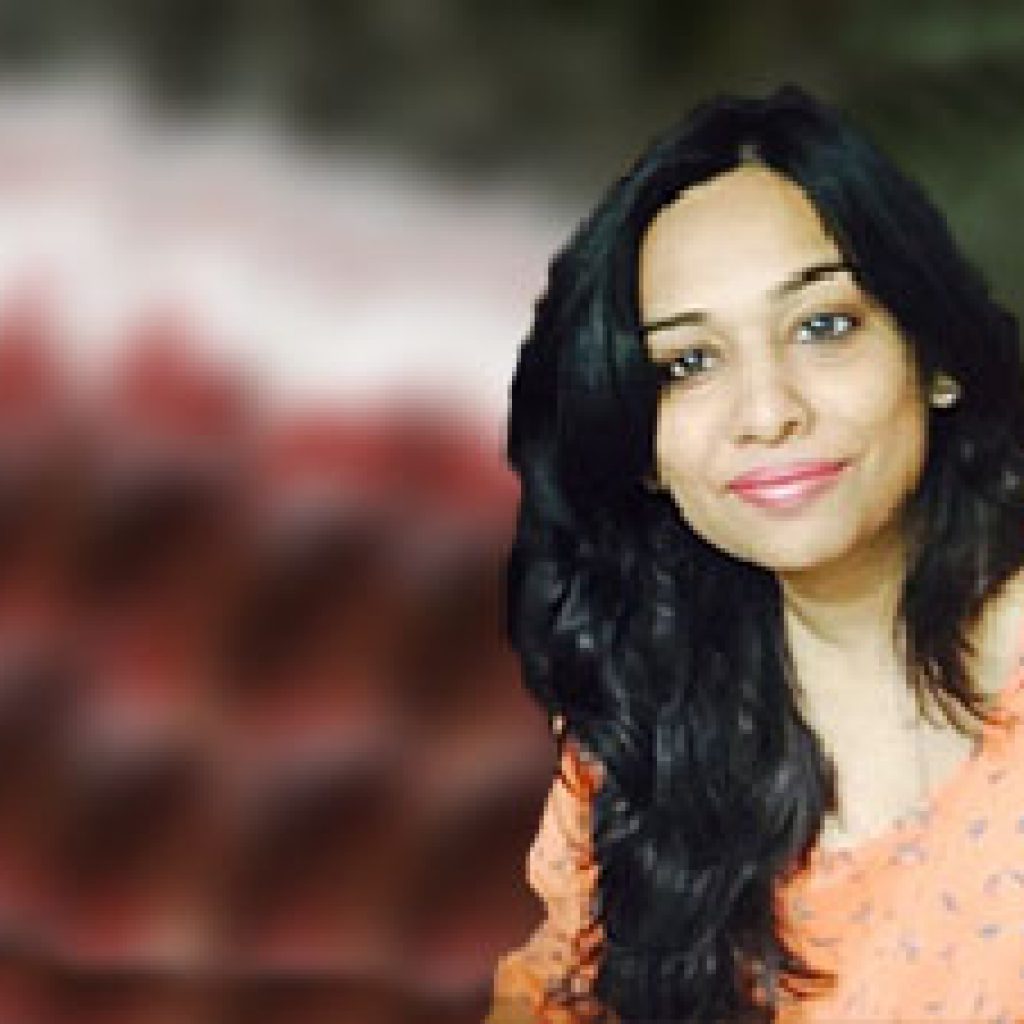 Surabhi is an entrepreneur who is utilizing creativity, leadership and teamwork to design & execute CareerGuide.Com. 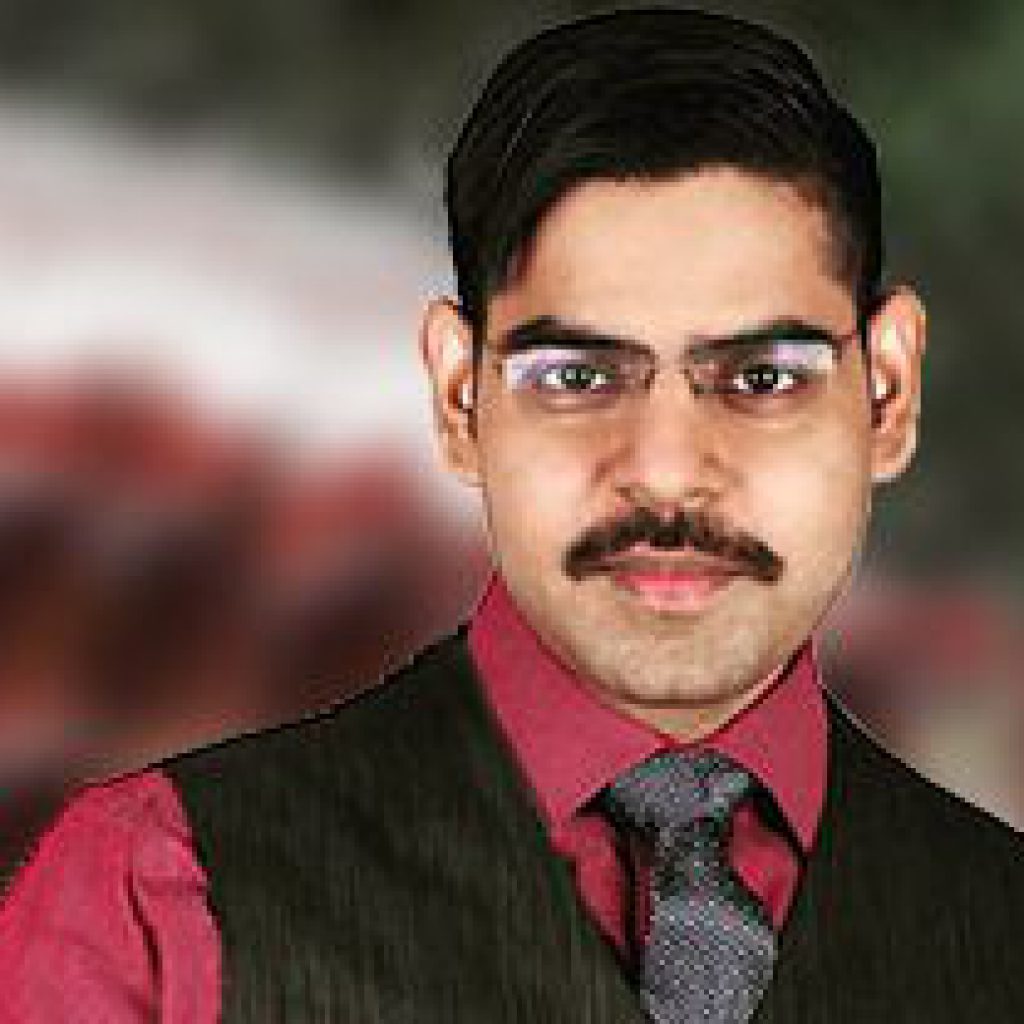 Aditya Sisodia
Aditya holds an MBA degree and is a Certified NLP practitioner. He utilizes Mentoring & Coaching approach in his conversation with participants. 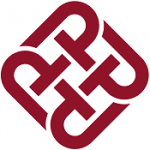 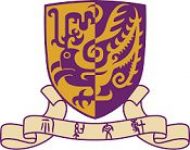 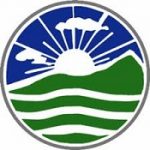 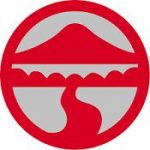 Browse Undergraduate Courses in Other Countries