Blog » Viewpoint » 5 Computer Problems to Avoid When Writing an Essay

5 Computer Problems to Avoid When Writing an Essay 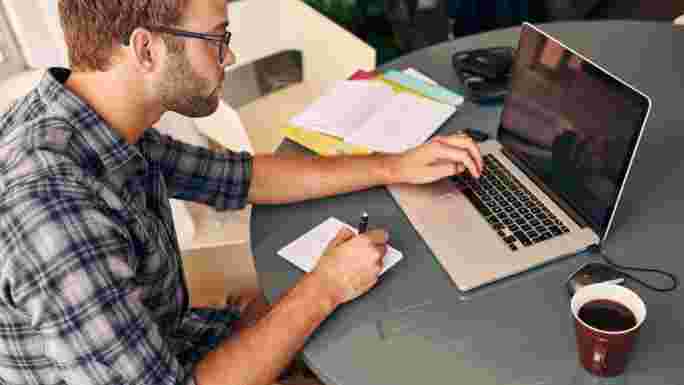 A hard drive failure can sometimes signal the end of your computer. There are many signs that will indicate you need to take a computer along to a professional for a hard drive repair. For example, the computer may experience frequent freezes, corrupted data, strange sounds, or the dreaded blue screen of death. If you believe your hard drive might be failing, it’s best to backup all your data as soon as possible.

Unfortunately, there are a variety of cyber threats waiting to attack vulnerable computers. Unless you have the appropriate security protections in place, there is every chance your laptop or PC can become vulnerable to a harmful virus or malware, which can access or corrupt your data. The best way to prevent malware from damaging your computer and files is by installing a dependable antivirus program.

A slow computer may not be caused by your machine. It’s common for many people to blame their computer for a poor broadband connection. If you are experiencing a slow computer, run a speed test online to diagnose if you are experiencing a broadband issue. If it isn’t your internet connection, you may need to free space on the computer’s hard drive. Windows might be running slow as it is struggling to find room for additional files on the computer. Clear some space to speed up your computer.

Nothing is more frustrating than a pop-up ad appearing as you’re trying to write an essay. If the ads are appearing when your web browser isn’t running, you have probably installed a harmful malware program, known as adware.

Unfortunately, getting rid of adware is easier said than done. When the ads appear, we recommend running a full scan with an antivirus program to detect the malware. You can also search for the advertised product to find out how others removed the pop-ups. There is also an option to embark with a complete system reinstall, which will restore your computer to its former glory.

Once you have written an essay, you may want to print it off to proofread or submit to a tutor. Unfortunately, a printer often chooses not to work when you need it most. If all the drivers are up-to-date, and the printer has enough toner and ink to print, we recommend turning the printer on and off. Unplug the printer and then plug it back in.

Once you have done so, double-click on the printer icon in the system tray. The print queue will show the status of the print job you have ordered, as well as your printer’s general status. Ensure “Use Printer Offline” is not selected, as this can order Windows to set the printer to work offline, which will send the jobs at a later date.