Thanks a ton for the wonderful appreciation for the first two articles that I had written. For those of you who missed them; here are the links to them: No Shortcuts to Success! and Stand out in the crowd!.

Let me introduce you to Versatile Ward! He is a young, progressive lad; who is making his way up in life. He is one of those millions in India; who are studying for Graduation. With ambition in his eyes, he is seeking to find the elements for success in life. He is constantly looking for the Success Sutras, which will him get there sooner than later! Incidentally, ward means a trainee in this context. Of course, this concept is inspired by “Common Man” of Shri. R K Laxman.

Here is the first humble mumble of Versatile Ward!

Demonetisation is in the news, big time! Oh, and what reactions?! Was really nice to observe, to try and understand the rants, the grunts, the bunts and the stunts that the people posted in the social media! Well, don’t get excited! I’m not going to discuss the pros’ and cons’ of the same, in this blog. As I have already said; that I’m no expert on this subject!

Let me ask a question! Why is it that we don’t welcome change? Rather we resist it? Why indeed? The reasons could be that; we are not sure of the results, we are not in control and maybe we’re thrown out of our comfort zone! We are always told that there is only one constant, which is Change! We observe change everywhere, mostly in ourselves. That first wisp of a moustache, that first pimple, that first grey hair, that wisdom teeth, that breaking of our voice, that creaking of our joints, are all indications of change, which are upon us. See around us; change is everywhere! A new eatery opens, an old favourite shop closes down, the new ditch on the old road, the new gleaming car that whizzes past, and many more which we notice every day! 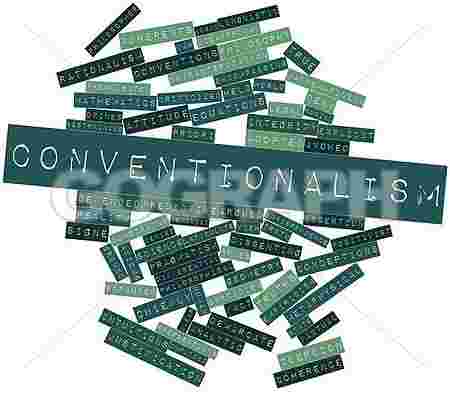 What happens when we embrace change? What is the worst case scenario that could happen? We may need to do somethings out of the way, to adjust ourselves to the new situation. It is tough for a few days – a few months maybe; but finally we get used to it. We move on to something that they call ‘The New Normal’!

What happens when we don’t adapt to the change? Resist it? Then, we are just left behind as the whole world moves ahead! One loses out on the conveniences and the advantages that the change is showering on the adopted others!

The main issue here is that of “Conventionalism”! It is a mind-set factor. Well, it is a part of one’s attitude. A negative one at that. Wikipedia says that ‘Conventionalism is the philosophical attitude that fundamental principles of a certain kind are grounded on (explicit or implicit) agreements in society, rather than on external reality.’ Very complex to understand, isn’t it? Let me put it this way; it is just an attitude which makes you choose the known option, the safer one, the tried and tested rather than the unknown one or the riskier option. We have seen quite a few amongst our friends, who will order the same dish; whenever they step into a restaurant. They may take a long time reading the menu (which is a pretence); but they will order the same old dish!

Why do I say that Conventionalism is a negative trait? Just imagine; if the entire human race was conservative (one more word for conventionalism) in its mind-set! We would still be the hunters, living

in caves and amidst the animals in the forests. It is because one person tried something different; like striking two rocks for generating fire, then the wheel was invented! Tools and vessels were made. Man started cultivating crops. And we all have reached here and now; because somebody tried something new. So, if we need to grow personally and become better than others, we need to shed conventionalism.

Have questions about your career ?

Many of you would have seen the recently released hit movie ‘Dear Zindagi’! In this movie; Kaira (character played by Alia Bhatt) is told by Jag (character played by Shah Rukh Khan) that she needs to change her perspective. As a child, we adore, worship and idolise our parents! We expect that they cannot do any wrong at least to us. Once, they do a mistake (in our view); we start hating them. It is quite natural that a child can have these feelings. But as child becomes an adult, it needs to relook at the situation in a new manner. First understand the fact that the parents are also mortal like us; and hence can make wrong decisions like we do. This talk from Jag makes Kaira realise her folly. It frees her from her own perspective. She starts looking at her parents, at her relationships nay at life itself, in this newfound outlook. She is now more at peace with herself! Starts enjoying life, as it should be. Kaira could have stuck to her perspective and she would have continued to suffer. She was not conventional in her approach and was willing to try something. Even approaching a psychologist in India is an unconventional thing. She does that and then changes herself, based upon the advice, she receives.

Conventional wisdom says that you cannot play test cricket with 2 off-spinners in the side. India have done exactly that in the form of R. Ashwin and J. Yadav. They won both the test matches that these two played, in the ongoing series against England.

People, who are conventional are also superstitious. They fear that something wrong will happen, if somebody sneezes once, if black cat cuts the path you are taking, so on and forth. So, it is a fear of punishment that actually makes us take the conventional approach. If one’s self confidence is high; then the fear will not be there. Conventional approach also makes us follow what is called as a Herd Mentality. It is like the sheep that follow the leading sheep blindly. Just because many youngsters have found good jobs, after completing their engineering, most parents want their children to take that path. Without even checking whether the children have an aptitude for the same. Conventionalism says that what works for one will also work for everyone. Does it really? 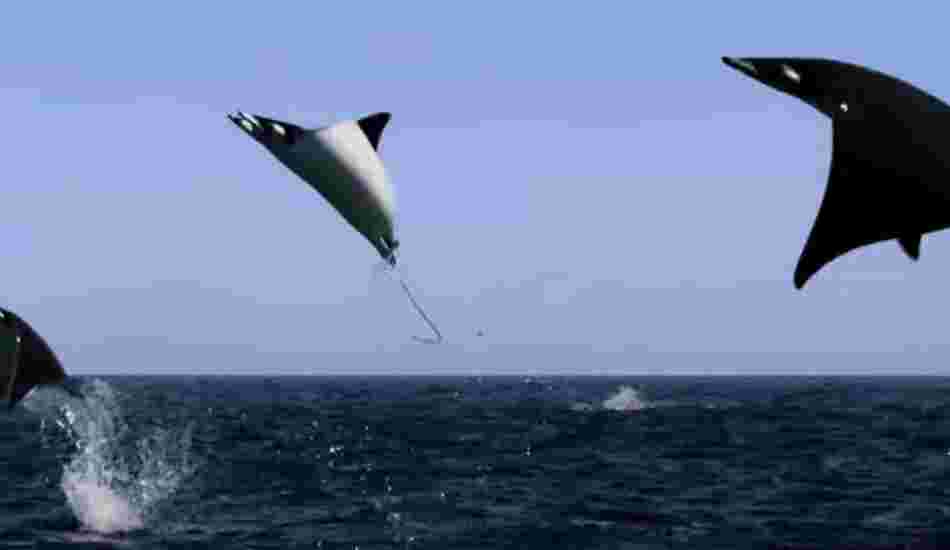 There are some people who have shunned adapting to the new technology like smartphones. What happened? How long could they resist? They tried and tried and finally had to give in. They were left behind and were dependent on others to reap the full advantage of usage of smartphones. For example, if they wanted to book a cab; they had to take the help of a family member; who has adapted to the new technology. It is the same with Debit cards, Electronic payments and such other things. In the wake of demonetisation; who is more comfortable? The person who had adopted technology and got adapted to it and has became an adept at it!

Being unconventional does not mean that you start breaking all the rules. It also doesn’t mean that you always try something new. It just means that you need to be open to try a few new options, if you believe that the risk is a calculated one. At least, try once before arriving at a judgement. If you are not trying, you are losing an experience. The result of the experience may be good or bad; but it is an experience. It is data for one to know, understand and comprehend the situation and thereby take an informed decision.

We may now accept the fact that conventionalism is bad. But, if we are aware that we possess this trait; how do we overcome the same? The answer is very simple. Become aware and accept that you have it in you. Then, keep trying new things. For if you try; you’ll fly!