It is a pride moment for CareerGuide.com to be a knowledge partner of 3rd International Festival of Science Engineering Mathematics and Technology (STEMFest) in India for the year 2016. This is first of its kind happening in India. Its previous events were held in Canada and Malaysia. Th event was one of the unique and innovative STEM events in the country. The aim of the event was to empower nation’s human resource in STEM fields to give a proper direction to innovation and development in the country. The event was organised by the International STEM Alliance in association with the Global Stem States and had a partnership with the University of Mysore. The event took place on October 17-20, 2016. 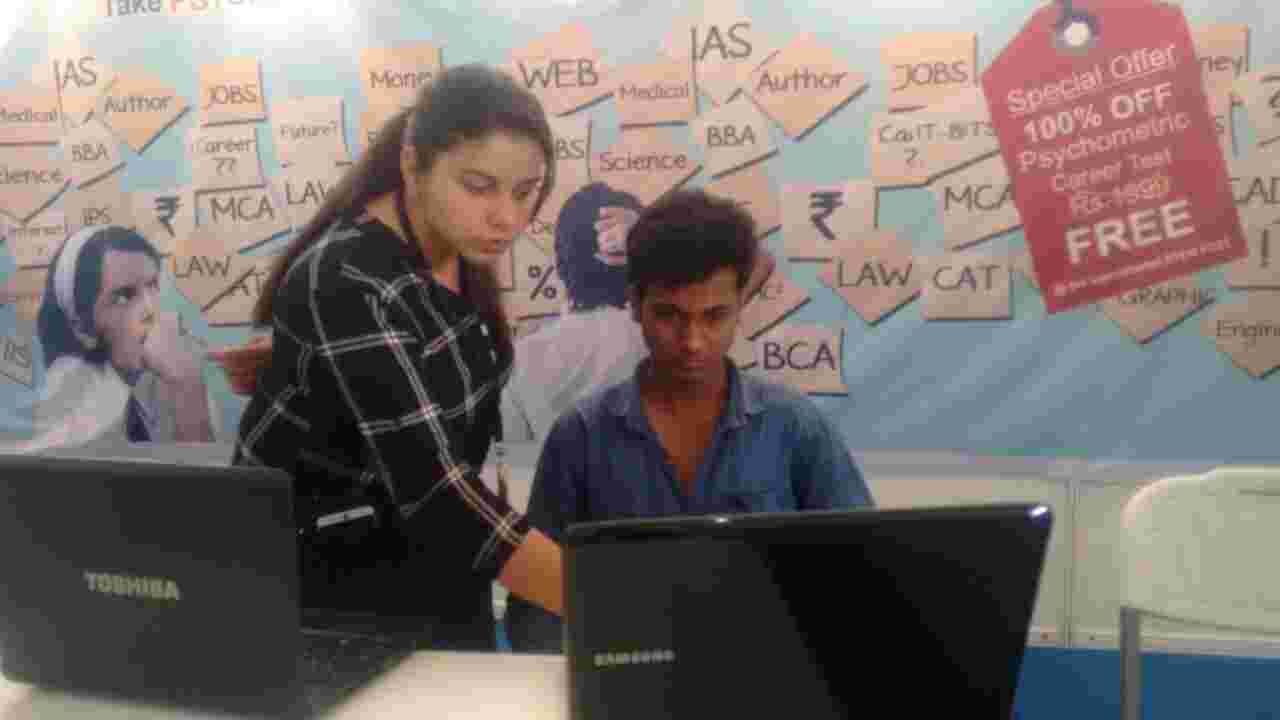 The event witnessed a great success with thousands of delegates and visitors attending the event. The event is focussed on aligning country’s future research and progress in one direction and giving it a push to integrate education with the main goal. The event had a presence of leading institutes, corporates and R&D organisations along with an opportunity to network with each other. This greatly helped many innovators across the country to collaborate and work together for similar goals. The event brought all the organisations across the country to an international platform and provided them with a global exposure. Several workshops and events also took place during the event that included a mobile planetarium, robotic competition, demonstration of drones, games development, app development, space and astronomy forum, skill workshop and many others. Student projects were also exhibited in an exclusive session. 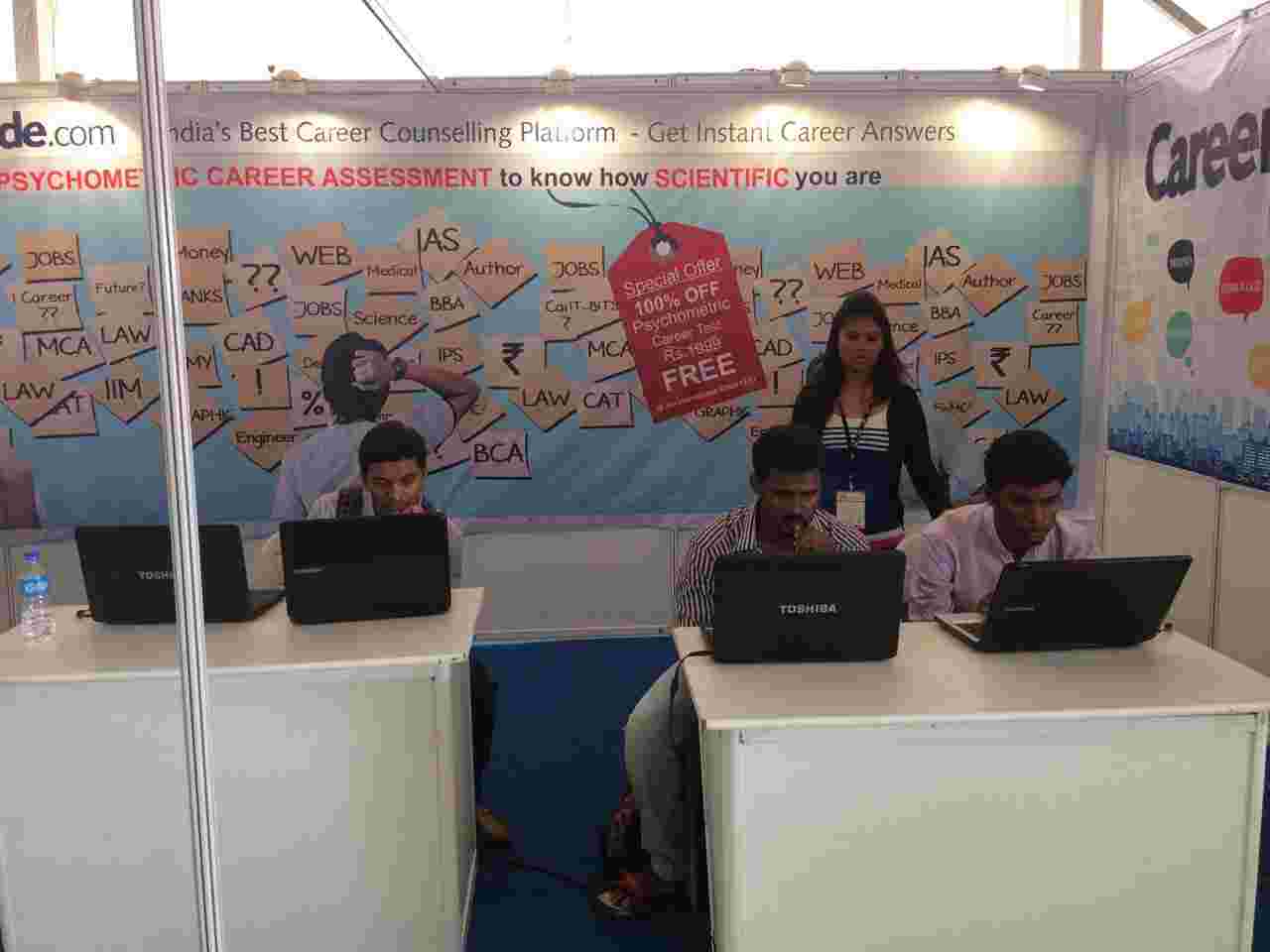 For one of the workshop, CareerGuide.com was selected to become an education knowledge partner of the event. The aim of the workshop was to guide students to take career counselling at different stages of their lives and help them with their career based queries. From the CareerGuide.com team, three counsellors were present- Maitri, Pratibha and Jayanta. The workshop saw a great response from the students and in the feedback, students responded positively that it helped them to gain clarity of their future careers. There was a focus on non-traditional routes in the STEM fields and students were made aware of different career options that they could opt for based on their talent and aims.

The event was a big success for CareerGuide.com. The company got an opportunity to network and gain knowledge from various innovators across the nation. The team found the whole event quite insightful and informative. In addition, several noteworthy speakers were present in the event who shared their valuable experiences with the audience and encouraged organisations to innovate and develop for a better future. With an international exposure, the team was successful in motivating students and making them aware of the importance of selecting the right career.