“Rock bottom became the solid foundation on which I rebuilt my life.” — J.K. Rowling 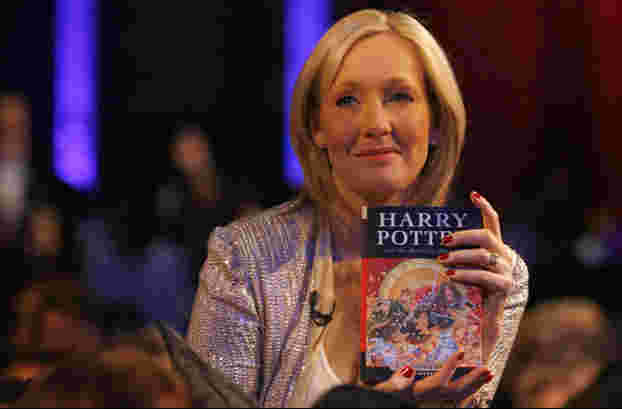 Joanne Rowling is best known as the author of the Harry Potter fantasy series, the best-selling book series till date. She used the pen name “J.K. Rowling” on being asked by her publishers, who thought that young boys might not want to read a book written by a woman. Despite this, the most interesting facts about Rowling’s life go well beyond her name and fame.

In 1990, Rowling was on a train from Manchester to London when she conceived the idea of a young boy attending wizard school. Surprisingly, she finished the first book in the series, Harry Potter and the Philosopher’s Stone, in 1997. This seven-year period was the toughest phase in her life.

Career as a Writer

Lived as a Single Mother on State Welfare

Between 1990 and 1997, Rowling lost her mother, gave birth to her first child, got divorced from her first husband, and lived in a state of relative poverty. She was diagnosed with clinical depression and had even contemplated suicide. Fortunately, this was the time when endless losses and failures made her focus on something she loved doing the most as a child—writing.

Rowling lost her mother in the December of 1990, the year in which she had started writing the first Harry Potter book. The death deeply affected Rowling’s writing. She could now describe Harry Potter’s loss in much more detail, as she could empathize with the character. 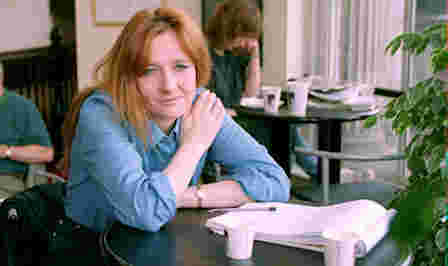 Rowling penning down her imagination in a local café. (1998)

In 1982, Rowling had tried getting into the Oxford University, but didn’t get through. She attended the University of Exeter to study French with Greek and German, and graduated in 1986. Her studies in Classics came in handy later in life, when she based many of the Harry Potter spells in Latin.

Going by her parents’ wish, Rowling became a researcher and bilingual secretary, her first job as a postgraduate. However, she was very disorganized, which isn’t a good attribute for a secretary. In 1990, after her mother’s death from “multiple sclerosis,” Rowling moved to Portugal to teach English as a foreign language, where she met her first husband.

In 1993, seven years after graduating from Exeter, Rowling thought of herself as a failure. She didn’t have a job, her marriage had failed, and she had an infant daughter to take care of. Though she was clinically depressed, it got her to focus on writing, and ever inspired the soul-sucking character of “Dementors” who were introduced in the third book, Harry Potter and the Prisoner of Azkaban. 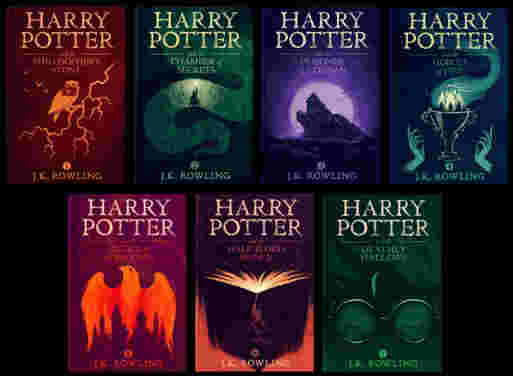 Rejected a Dozen Times before Getting Published

By the end of 1993, Rowling had moved to Edinburgh, Scotland, to be near her sister. She completed the first Harry Potter novel by August 1995, which was followed by her teacher training course at the University of Edinburgh.

When Rowling finished typing the manuscript for Harry Potter and the Philosopher’s Stone in 1995, the book was submitted to twelve publishing houses. Each of these publishers rejected the manuscript, that would go on to become the first book of the brand that’s worth $15 billion today. A year later, the book was finally accepted by Bloomsbury, a publishing house in London.

The First Author to Become a Billionaire

Rowling has lived one of the greatest “rags to riches” story, as she went from living on social welfare to becoming a multimillionaire in less than five years.

In 1997, the first Harry Potter book quickly became a bestseller on publication. All the seven books in the series won several prizes and broke one record after another, with each book seeing greater success that its prequel. In 2007, the last book Harry Potter and the Deathly Hallows became the fastest-selling book in history, selling 2.65 million copies in the first 24 hours in the United Kingdom. 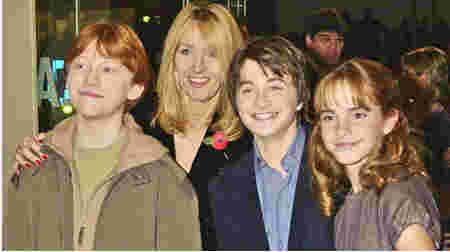 Rowling with the Harry Potter cast at a film event. (2001)

In 1998, Warner Bros. purchased the film rights for the first two novels. The contract included Rowling’s desires to shoot all the films in Britain, and all the actors being British. While the Harry Potter book series became the best-selling in history, with 450 million copies sold, the Harry Potter film series became the second-highest grossing film series in history, earning $7.7 billion at the box office.

Today, the Harry Potter brand is estimated to be worth $15 billion, through books, merchandise, movies and the themed park by Universal Studios. J.K. Rowling now lives in Edinburgh, with her second husband and three children.