Allah Rakha Rehman or A R Rahman is today India’s most successful and celebrated Music Director. A R Rahman has brought Indian Music to the world and has in turn brought World Music to the stagnating Indian Musical Scene. He has shown that Music has no boundaries and that any musical style and any musical instrument can be used in a composition and has thus truly made divine Global music. His recent exploits in Hollywood has also made him one of the most sought after and respected Musicians in the World. 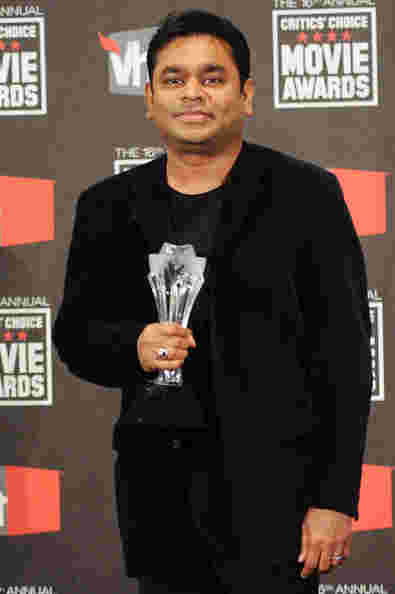 A R Rahman is famous for his continuous pursuit of Music. He is one of the few Musicians who have dabbled in multiple forms of Music from various nations and cultures. He is an avid listener of International music and a eager student as well. A R Rahman always tries to include new unexplored music styles and instruments in his compositions. Experimenting and always learning something new. He has succeeded because of this constant development of his Musical Capabilities which in turn always manages to add freshness to every new composition.

A R Rahman is not someone who prefers in dwelling in the familiar or working in the same style of music . He is always expanding his boundaries, picking up challenging and exciting projects which may involve him learning an unfamiliar musical style or make him use a novel instrument etc. Unlike many of his peers he doesn’t have a notable style or a familiar theme for his music and has dealt with varying musical styles in the same film from one composition being Sufi while another being a Mandarin composition etc.