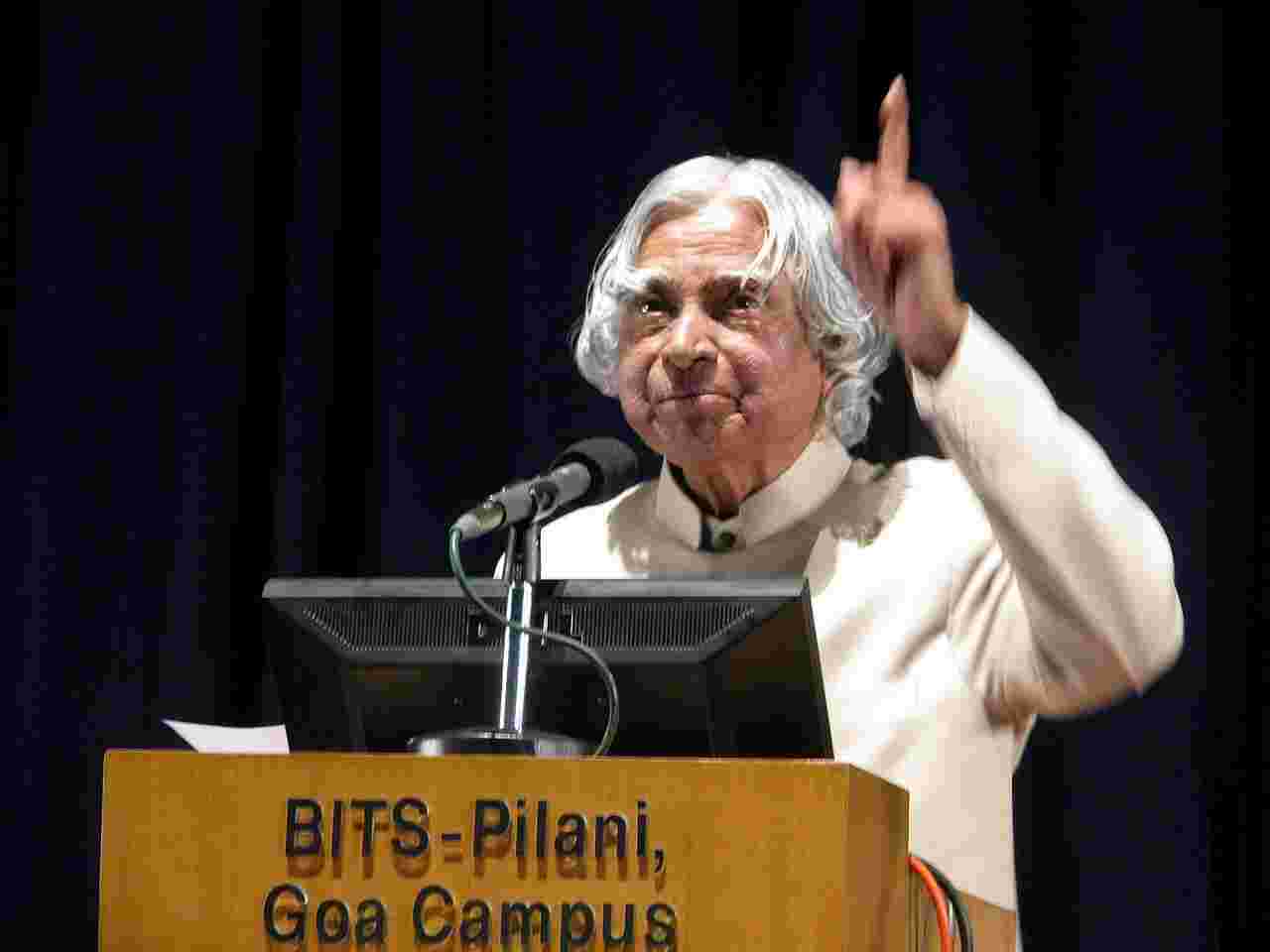 Dr Avul Pakir Jainulabdeen Abdul Kalam or A.P.J Abdul Kalam was a man that needs no introductions. Known as the Missile Man of India, Dr APJ Abdul Kalam had been instrumental in the great scientific revolution that swept the nation during the 80’s. He was known popularly as the architect of the Indian Missile program and was responsible for the development of the Prithvi as well as Agni missiles. Dr Kalam successfully completed his tenure as perhaps the most popular President of the Republic of India, was widely referred to as the “People’s President”. And the whole nation mourned his demise on the 27th July, 2015. But Dr Kalam continues to be the inspiration of every young mind of the nation often with his demure status and simplicity he has won millions of hearts and minds.

Be open to New Opportunities:

Dr Kalam’s greatest career decision was opting to go into the nascent field of Aeronautical Engineering at a time when there was little scope for such a career in India. Dr Kalam was open to this new and exciting career, understanding fully the potential this career offered.

Although known by everyone today, Dr Kalam always had a desire to be an Air force Pilot but didn’t get accepted by the Indian Air force. While a lesser human may have been dejected and treated this as a failure, Dr Kalam considered the alternative that was presented to him with a career as an Aeronautical Engineer and had one of the most illustrious careers as one of the stalwarts of Indian Missile Program as well as played significant role in the Indian Space Program.

Dr Kalam had a vision of a stronger India with more enlightened youth. His career revolved a full circle going back to being a teacher as he had started out years ago, enlightened the youth of the country and paved way for a brighter future. He had of course played significant role in making India Stronger in terms of military as well as scientific capability. Like many such successful people, it is important to have a vision, pick a cause or a goal that you want to work for all things else will simply fall in place.