The Interactive session had a great impact on the students whereby they rushed in the next day for finding their ability through the test. Few of the students even researched about the ways they could evaluate their strengths and began questioning the counselor. The counselor calmed the students and asked them to be patient as all their questions would be answered.

Since this was the day of evaluation, here both the batches were separate and the test administered was also different, though the end result would be the same, knowing which career was best suited for each one of them. 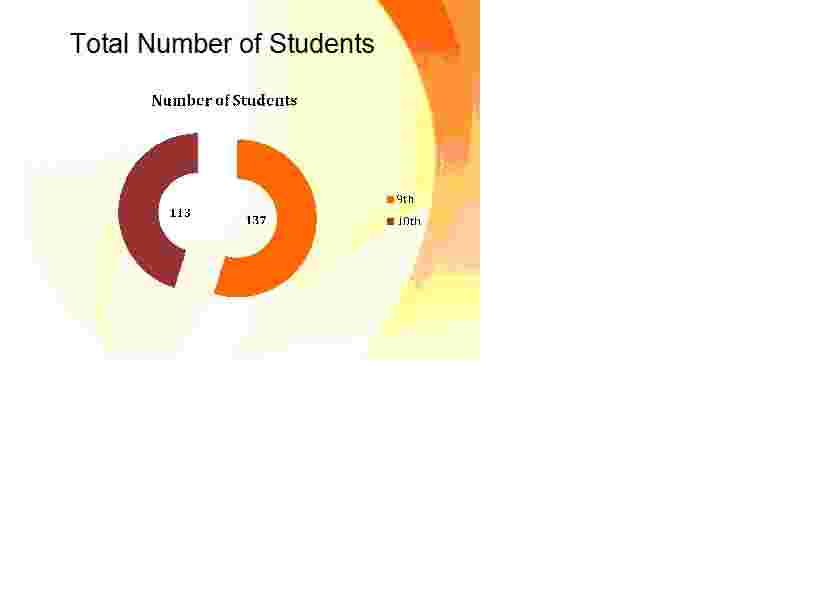 A brief orientation regarding psychometric test and its benefits was told to the students by the counselor Kritika Kashyap. She explained them that Psychometric tests or Aptitude test are psychological test well researched and experimented on certain age groups keeping in mind the class, board and age group of the student. Based on the above parameters the tests are generalized to cater to the needs of those groups of students.

The groups were then divided and a counselor was assigned to each class, who were giving instructions to the students according to which test were administered.

General instructions for both the batches were that, they were not to ponder on any question for long. Since the tests were time tests, they had to be quick in solving the questions. Any doubts they could ask the counselor itself. The test questions were mainly objective kind of questions and multiple choice types and hence students need not think of the lessons they were taught in their respective classes. 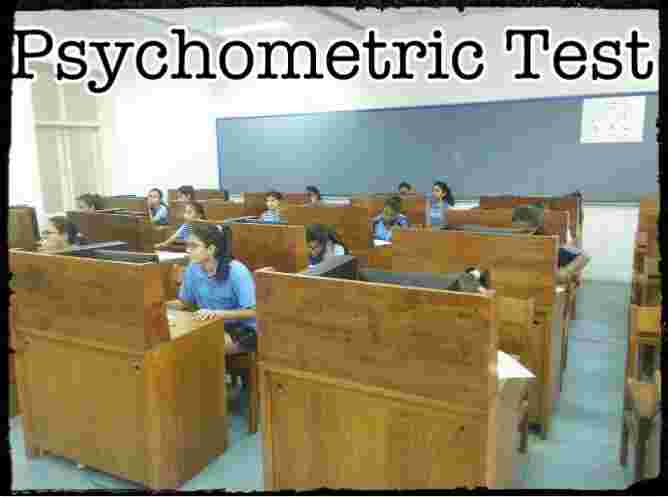 Since class 10th, students had to be directed towards their careers, and opt for a stream, hence they were administered the test that would highlight their Aptitude or potentials and personality. Based on the test result, students would be assigned streams from Science (PCB / PCM), Commerce and ARTS (Humanities) or vocational streams.

Since class 9th students had some time yet, mainly a year to choose their stream, their work was made easy, whereby based on their results they themselves could make a choice accordingly. The tests main focus was knowing their area of interest. Knowing ones interest is half way towards ones career and one can choose their stream accordingly. The parameters tested the child’s interest in terms of:

Artistic:  whereby they were very creative and imaginative

Realistic: The real worker types, whereby they want to work with machines, or equipments and always on the go.

Thus day 2, ended with administering the test, and throwing light on the students query about psychometric testing. Students now were completely charged up to know their careers and how the tests would reveal their potentials which they were unaware off too.