Sabeer HoTMaiL Bhatia is perhaps the biggest icon for every techno-entrepreneur out there. He brought the world’s attention to the technopreneurial brilliance of Indian Engineers .Sabeer Bhatia is one of the poster boys of Indian success story at Silicon Valley. He is better known as the man who co-founded Hotmail. While many can only dream of making the deal of the century, Sabeer Bhatia with his cool demure and shrewd thought process did the unthinkable and made a deal with the greatest dealmaker of all time Bill Gates. 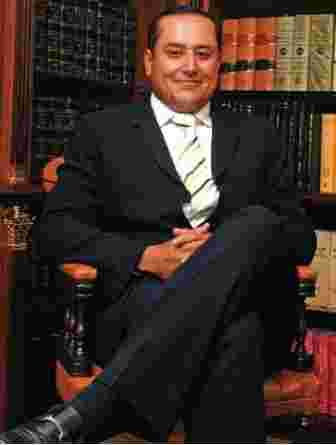 Career as an Entrepreneur

The adage Rolling stone gathers no moss seems to be the Mantra for Sabeer Bhatia as he has always moved from venture to venture making most of them into success stories from his earliest days with Apple to the transition from Entrepreneur to Venture Capitalist and Angel Investor, Sabeer Bhatia has always been an eager and enthusiastic professional in the field of Computer Science. Making stride after stride and trying out varying career options.

On being asked about his historic deal with Microsoft, Sabeer Bhatia was quoted saying, “I think you have some gut instincts and you have to go on those,” says Bhatia. “And you have to give it a shot … to an entrepreneur it’s like a gamble, but you’ve got to take that chance.” Bhatia crafted the strategy of pitching a decoy idea to venture capitalists in order to see which ones he could trust his true idea with. His real idea turned out to be Hotmail, which offered free e-mail accounts that could be accessed over the Web.