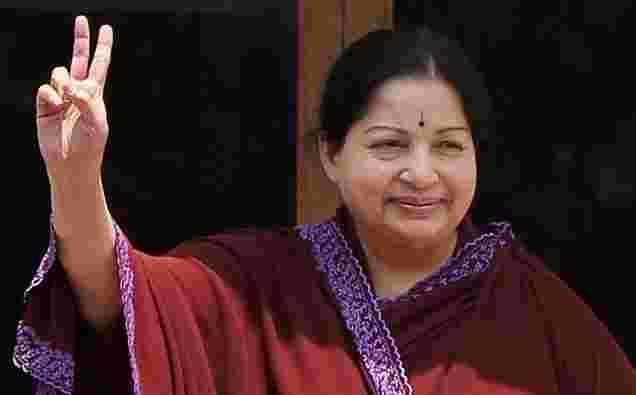 Jayalalithaa Jayaram was one of the most powerful politicians of India. Before winning millions of hearts through politics, she enchanted them with her movies. Surprisingly, Jayalalithaa didn’t aspire to be either an actress or a politician. She wanted to be a lawyer.

Jayalalithaa’s father was a lawyer who died when she was two years old. Her mother eventually took up acting to support the family. At age 13, Jayalalithaa was asked to substitute a child artist in a movie studio she visited. Soon Jayalalithaa began acting in plays and movies with her mother, who suggested her to continue acting and help pay back the family debt. Though Jayalalithaa topped the 10th class exams in Tamil Nadu, she couldn’t make use of the scholarship provided by the Indian government.

Jayalalithaa was fluent in six languages, which helped her debut in Kannada, Tamil and Telugu films. She was the first Tamil heroine to appear in skirts and short-sleeved dresses. Jayalalithaa also gave hits with Tamil superstar who’d eventually introduce her to politics — Marudur Gopalan Ramachandran (MGR). 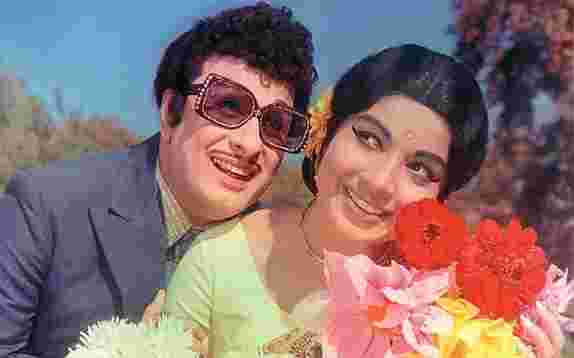 Jayalalithaa with Tamil superstar MGR in a movie (1970s)

MGR founded the All India Anna Dravida Munnetra Kazhagam (AIADMK) political party, and persuaded Jayalalithaa to join it. In 1984, she became a Rajya Sabha MP and retained her seat for five years. In 1989, Jayalalithaa was attacked by Dravida Munnetra Kazhagam (DMK) party members in the State Assembly, and decided to not return unless as Chief Minister.

After Rajiv Gandhi’s assassination, she partnered with Congress party in Assembly elections and swept the polls. In 1991, Jayalalithaa became Tamil Nadu’s youngest Chief Minister (CM) at age 43. As she had abundant sources of income, Jayalalithaa drew ₹1 as salary. During her political career, she introduced several welfare schemes including Amma Unavagam (canteen), Amma Pharmacy and Amma Laptops.

In 1996, Jayalalithaa faced several corruption charges including Disproportionate Assets. Despite facing several lawsuits, she was sworn in as CM in 2001 and later deposed by Supreme Court. She became CM once again in 2011 before being sentenced for four years in Disproportionate Assets case. In 2015, she was acquitted of all charges and resumed office as CM.

In 2016, Jayalalithaa won the elections with a historic mandate, becoming Tamil Nadu’s second Chief Minister after MGR to win two consecutive elections. She passed away later that year, at age 68. 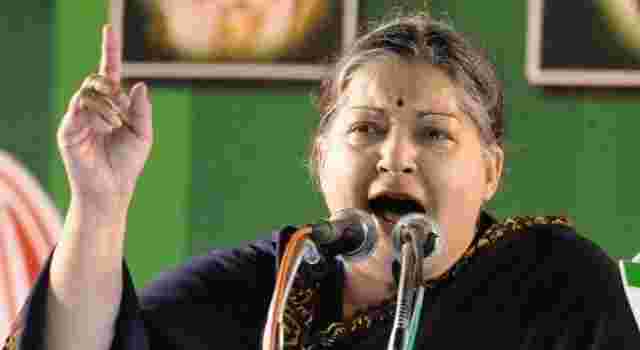 Jayalalithaa might’ve never become “Amma” in the absence of her mom and MGR as mentors.

Are you too seeking mentors to pursue your interests in life?

Connect with our career experts