All You Need To Know About The Psycho Online Test Series

Psychometric tests are used for a variety of reasons. Psycho online test series are commonly utilized because they are a low-cost and effective technique of separating candidates and precisely determining who is likely to succeed in a given job capacity. They can be given to candidates early in the process and don’t require a face-to-face meeting, thus they save time and money during the selection process.

Psychometric tests aid in the selection of candidates. A psycho online test series is especially beneficial when a position receives a large number of applications, which is known as “volume recruitment.” Psychometric exams are frequently employed in this situation to weed out individuals who do not reach a specific test score. Other organizations prefer to employ psychometrics as part of a larger selection process.

Psycho online test series are used by a variety of people. Psychometric tests are frequently utilized and are getting more popular. While psychometric testing is very common in most European countries, it is less common elsewhere. However, psychometrics tests are becoming more popular; over half of India’s top 100 companies now utilize them. Psychometric online test series typically average 20 to 30 minutes, although they can last as little as 10 minutes or as long as 60 minutes. Psychometric ability tests, in general, assess speed (the number of questions a candidate can finish in a given amount of time) or power (the most difficult question a candidate can properly answer), or a mix of both.

Some contemporary psychometrics is ‘responsive,’ meaning they can respond to a candidate’s performance on prior questions by presenting different questions based on their previous performance. This makes it possible to discriminate much more between candidates.
Online tests: Psychometrics are currently mostly given via the internet. You will receive an email with a link that will allow you to take the test. Before going on this link, do some research on the published test to get a sense of how it will appear and feel.
Retesting: When psychometrics is used as an online screening technique, employers frequently retest candidates at the formal interview to ensure that they did not previously cheat. As a result, it is not worth it to try to recruit someone else to help you pass online tests because you will almost certainly be caught out later. 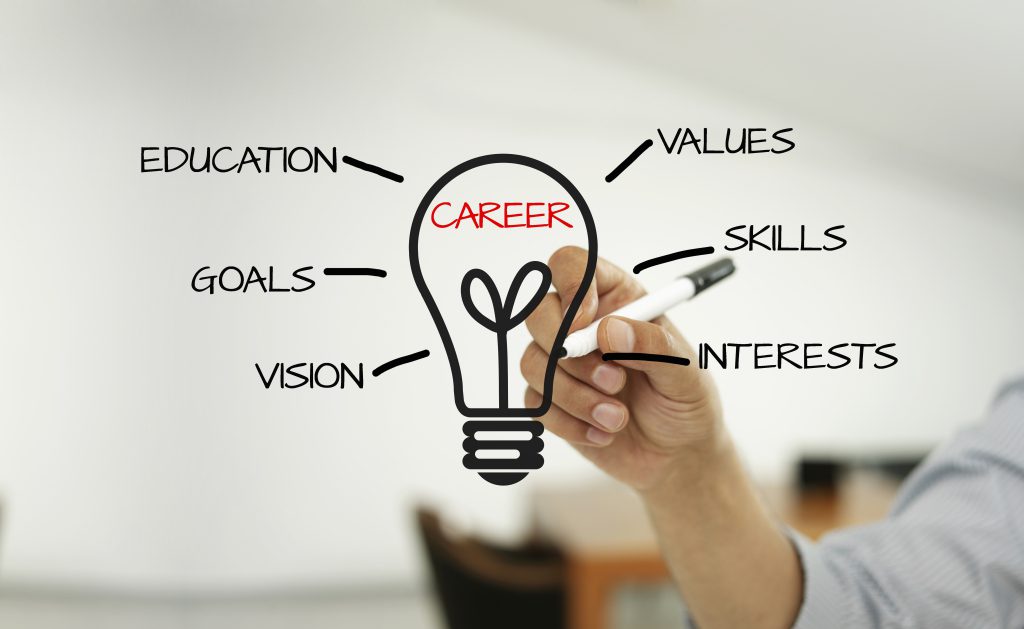 How to prepare for the Psychometric online Test series?

Psycho online test series assess your ability, which is fixed to some extent, and your capacity to change your findings drastically is restricted by your actual ability level. What you want to do is make sure you’re performing to your full potential. Practising is the best method to do this.

What To Do On Test Day If You're Taking A Psychometric Test?

You must prepare yourself to have the highest chance of success. This entails resolving your IT issues and ensuring that you understand how to take the test. As a rule of thumb, make sure you have a pencil, some scrap paper, and a calculator with you, as well as the ability to view a clock. Checklists of how to do typical mathematics activities, for example, may also be beneficial. Make sure you won’t be interrupted throughout the test by speaking with your housemates and asking them not to bother you. If necessary, hang a note on the door and switch off notifications on your phone and/or computer. Ensure that you are in peak form for the test to increase your chances of success. It’s best to do it while you’re feeling the most alert. Make sure you’re well-rested, don’t feel hungry or thirsty, and aren’t suffering from a hangover! Even if you’re nervous about the test, be calm. Some people find that practising mindfulness for a few minutes before taking the test helps them get in the correct frame of mind.

What should you do if you don't pass your test?

Don’t be discouraged if your psychometric tests don’t yield the results you expected; psychometric testing is frequently just one component of an organization’s selection process, and you may be able to impress assessors in other ways. Assessors frequently take a holistic view of a candidate’s performance, relying on psychometrics to back up their observations from several tasks. Psychometric tests are designed to be difficult. Tests are utilized because they show who is most likely to be able to accomplish a job successfully — if you don’t pass the test, there’s a good probability you won’t enjoy the work anyhow. You might be better off looking for a career that is a better fit for your skills and interests and where you can thrive.

Many psychometric tests are available on CareerGuide. They range right from class 9 to working professionals. Guidance can be required by an individual belonging to any age group and so does CareerGuide believe in. These Psychometric tests can be used by people of all ages to help them choose the right career path. If you’re having trouble deciding on a career, visit CareerGuide now and find the perfect career for you!

Also Read: How to prepare for psychometric tests?