Is Becoming A Doctor Worth It? A Sober Look At This Tough Profession 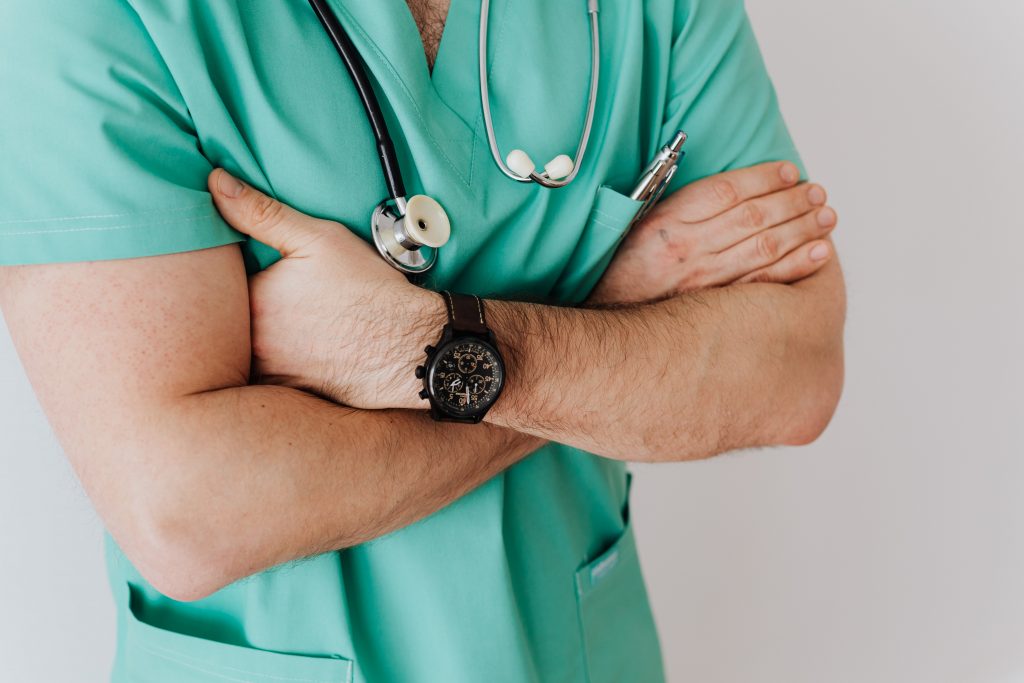 So you want to become a doctor? Of course, most everyone you mention your aspirations to is going to tell what a great idea it is. They’ll tell you how it’s fulfilling, noble and highly lucrative.

And those things are all true. But most people tend to focus only on the positive aspects of becoming a physician. They rarely, if ever, hit you with the cold hard reality that it is a long and brutal path to becoming a doctor, with tons of student debt and crazy hours once you get there. 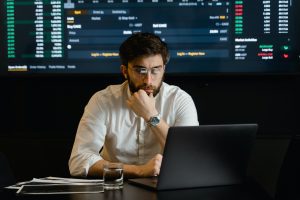 Trending
Why Data Analyst is a good career?

In this post we discuss the pros and cons of becoming a doctor so that you can make a more informed decision on whether this career path is truly right for you.

A Job With Fulfillment

There is perhaps no job more satisfying than being a doctor. You literally get to save people’s lives. What could be more immensely satisfying then bringing someone back from the edge of the abyss? And even if you’re not an ER doctor saving lives (perhaps you’re a dermatologist), it can still be incredibly fulfilling.

Reliving people’s pains, allowing them to be heard, and healing them is an amazing experience. It truly is an amazingly fulfilling profession, filled with purpose and satisfaction.

While it is a noble job, there is no hiding that it’s also very lucrative. The average primary care physician in the US makes $243,000 per year, while their specialist counterparts make even more.

In fact, orthopedists make more than $500,00 per year on average. In other words, the money is very good and you’ll make more than 95% of your fellow citizens.

One lesser known benefit of becoming a doctor (perhaps because it’s slightly conceited), is the respect that comes with the designation. When people hear that you’re a doctor, you get that “wow” factor.

People instantly give you credibility and recognize your intelligence, dedication and hard work. It’s a noble profession that requires brains and sacrifice, and most people know that. As such, physicians get respect.

The Path Is Long & Hard

Becoming a doctor is no simple feat. You’re looking at a minimum of 10 years of schooling and clinical experience. And when I say minimum, I mean it. You’ve got four years of undergrad work, four years of medical school, and anywhere from two to seven years of residency to fully pass your boards and become licensed. 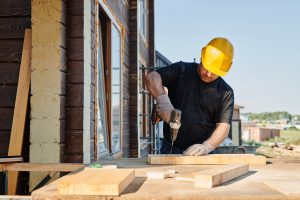 Trending
How to train for a Career in Construction: 5 Tips on Getting Started

But it’s more than simple time and waiting it out. You have to graduate from college with a solid GPA (including A’s in a number of prerequisites), study hard for the MCAT, and jump through some serious obstacles just to get into med school.

Then you’ve still got to perform well in med school, nail your clinicals and exams, and get placed into a residency. From there, you’ve got to impress as a future doctor.

In short, it is a long and brutal path marked by high competition and lots of stress.

Now that you know it takes a minimum of 8 years of schooling to become a doctor (we’re not considering residency here), think of the financial implications. Unless your family is very wealthy or you planned amazingly well to get through medical school, your path to becoming a doctor is not going to be cheap.

This is likely true. But there are some catches you need to think about. For one, that won’t be until after your residency (residents don’t make much). And two, not all of your earnings can go towards loans.

That hefty salary is subject to taxes, as well as needed outlays for benefits, bills, cost of living and other essentials. Not even close to your full salary will end up getting applied to your student loans. So just keep in mind that no matter how hard you plan to pay off your student debt quickly, it will take time no matter what.

It Can Be Grueling

While lucrative and fulfilling (as mentioned above), being a physician can also be grueling. Your hours are long, many patients are anxious or in pain (and thus not fun to deal with), and your actions are controlled by forces larger than you (HMOs, hospital regs, etc.).

It’s not just showing up from 9 to 5, saving a few lives, and going home. Far from. Being a physician is synonymous with lots of paperwork and headaches.

The choice of pursuing a career as a doctor is not black and white. There are 100 shades of gray, with a number of factors and moving parts to consider. There are, of course, the positives, like fulfillment, respect and money, but significant downsides as well, such as long hours, stressful days, and a long a path just to get there. It’s not an easy decision, but if you do your research and go with your gut, you’ll be fine.