“A doctor should be a beast at work and benign person outside. People trust their lives in your hands, and you have to be demanding and compulsive to live up to that trust.” — Naresh Trehan 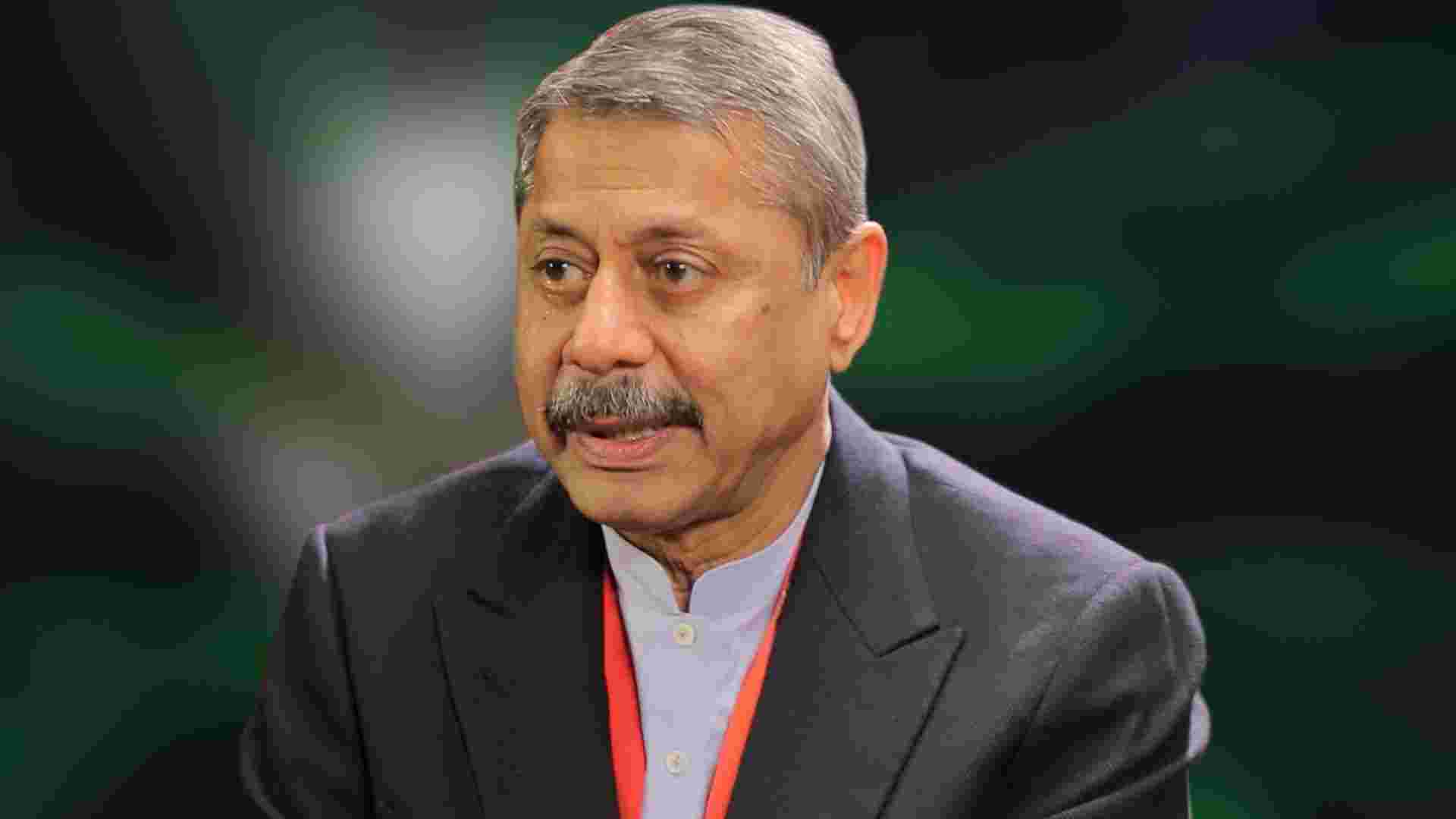 Dr. Naresh Trehan is one of the most celebrated cardiovascular surgeons in India. He returned to India in 1988 after a fulfilling career in USA, and has since been phenomenal in taking the field of medicine to the next level in terms of treatment, training and research. Since 1991, Trehan has also served as the personal surgeon to the President of India.

There are various aspects about Trehan’s childhood and teenage that are not related to medicine, but have surely fuelled his competitiveness and creativity in that field. These include the time when Trehan used to be forced to write with his right hand, despite being left-handed. This ambidexterity went on to become one of his greatest strengths as a surgeon.

Used to Love Creating Things and Working with Hands since Childhood

Trehan was always fond of using his hands to create things. A highlight of his childhood days was the birthday his father got him a Meccano set (used for model construction). Working with this set helped Trehan realize his creativity and also got him into aero-modelling, which further helped him hone his creative skills.

Was Forced to Write with His Right Hand, Despite Being Left-Handed

The stigma around being left-handed didn’t work very well for Trehan when he was a child. His tutor used to break his knuckles and make him write with his right hand. This didn’t make Trehan feel happy about himself at all. Little did he know that being ambidextrous would come handy during his gruelling hospital training in New York, years after he graduated from school and college. As Trehan could use both hands simultaneously, he could do things much faster than others.

Inspired by His Parents to Pursue Medicine, Seeing Its Impact on Society

Trehan’s family moved to Connaught Place in New Delhi after the partition of India in 1947. They got a three-room flat in settlement, with two rooms being used as clinics. Trehan’s father was an ENT specialist and his mother was a gynaecologist. Trehan used to see patients come with tears and leave with a smile on their faces, which had a great impact on him. Surprisingly, Trehan’s parents didn’t encourage him to become a doctor as it took a lot of hard work and missing out on family time. 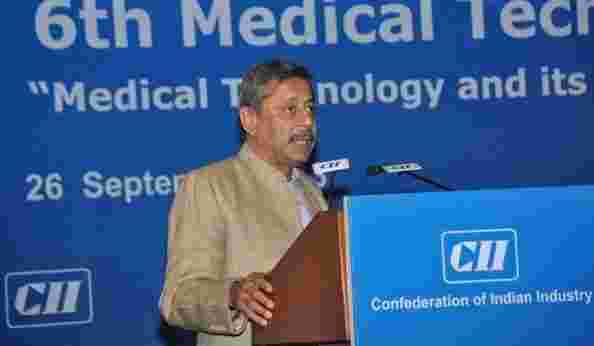 As a surgeon, one needs unlimited stamina. Trehan got his during school years, while he was at Modern School (Barakhamba Road), New Delhi. He started excelling at sports and was on the cricket and hockey teams. Playing at the state level helped him develop the spirit of sportsmanship, competitiveness and stamina — things which help him even today during the long and tiring hours spent doing surgeries and treatments.

Despite his parents’ views, Trehan was determined to become a doctor. In 1963, he joined Hindu college and prepared for medical school side by side. He then went to King George’s Medical College, Lucknow, to pursue his MBBS. Trehan learned a lot about life during his five years at Lucknow, while being exposed to the negative side of it. With this, Trehan’s belief only grew more in the positives.

Moved to USA for Training at Thomas Jefferson University in 1969

After completing college, Trehan pursued his internship at Safdarjang Hospital in New Delhi. Once he cleared the exam by Educational Commission for Foreign Medical Graduates (ECFMG), Trehan left for Thomas Jefferson University in Philadelphia, USA. There, he had a choice between neurosurgery and cardiac surgery. Trehan opted for cardiac surgery as it seemed more result-oriented. He was selected for a residency programme under the tutelage of Dr. Frank Spencer, one of the most renowned teachers in cardiac surgery.

For seven years, Trehan trained at the Bellevue Hospital in New York. This training made a “commando” out of him, and he was among the top two doctors (out of a group of 32 residents) who ending up becoming heart surgeons. Trehan performed his first surgery  in 1976, on a 55-year-old man from NYC. He was relieved to have saved a life after the surgery, which had lasted for four hours. Trehan finished his training next year, and joined the faculty of New York University on the suggestion of Dr. Frank Spencer.

During Trehan’s successful career in the US, many Indians used to visit him for coronary bypass surgery as this branch of surgery had not developed in India till then. This was the time when Trehan decided to develop the field of cardiac surgery in his home country. There were many Indian surgeons who wanted Trehan to join their institutes, but Trehan decided to set up his own heart institute, called the Escorts Heart Institute and Research Centre (EHIRC). Its goals were “to have the best cardiac treatment in India, to arrange for better training of doctors and to pioneer new research projects with a special focus on Indian patients.”

The EHIRC project was founded by Trehan in collaboration with H P Nanda, in 1981. Trehan returned to India in 1988, when the project was complete and the facilities established. Trehan and Nanda assembled a great team of cardiac surgeons in the world that tried many new procedures and therapies. Trehan was the Executive Director and Chief Cardiovascular Surgeon of the institute for 20 years. EHIRC was acquired by the Fortis Healthcare Group in 2005. 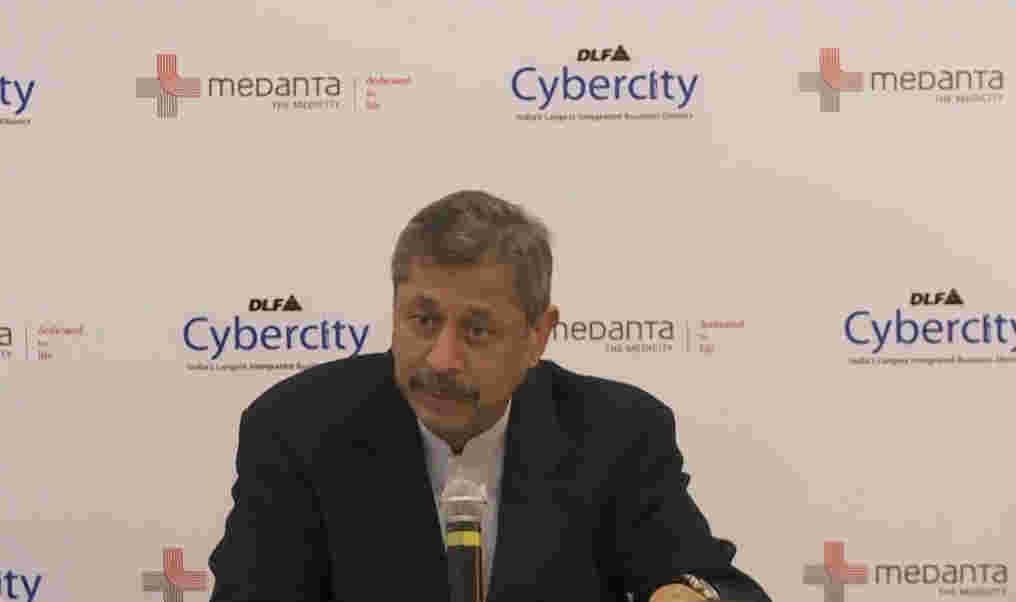 Dr. Trehan at the launch of Medanta Mediclinic in DLF Cybercity, Gurgaon (2014)

During this period, Trehan made significant impact on public opinion regarding heart ailments, and was appointed as the personal surgeon to the President of India in 1991. Trehan was also appointed as Senior Consultant Cardiovascular Surgery at Apollo Hospital, New Delhi in 2007. After two years, Trehan left Apollo to start Medanta — The Medicity in Gurgaon, Haryana.

Medanta TM (The Medicity) is one of India’s largest multi-super speciality institutes. Trehan had set up Medanta with the aim of bringing to India the highest standards of medical care along with clinical research, education and training. It has been fashioned on the lines of Mayo Clinic, Cleveland Clinic and Johns Hopkins Hospital (all three in USA) in its basics, and strives to go beyond the levels of excellence of every conventional medical institute.

Dr. Naresh Trehan has always believed that India needs to work on healthcare infrastructure and create better benchmarks, and Medanta is his contribution to that need. Besides providing facilities for patient care, Medanta also provides facilities for research, teaching, development, molecular biology — so that Indians can continuously develop new things. This has been coupled with the latest technology and exceptional human capital. Trehan has a vision to create Indian medicine that is a combination of traditional Indian medicine (Ayurveda) and modern medicine. 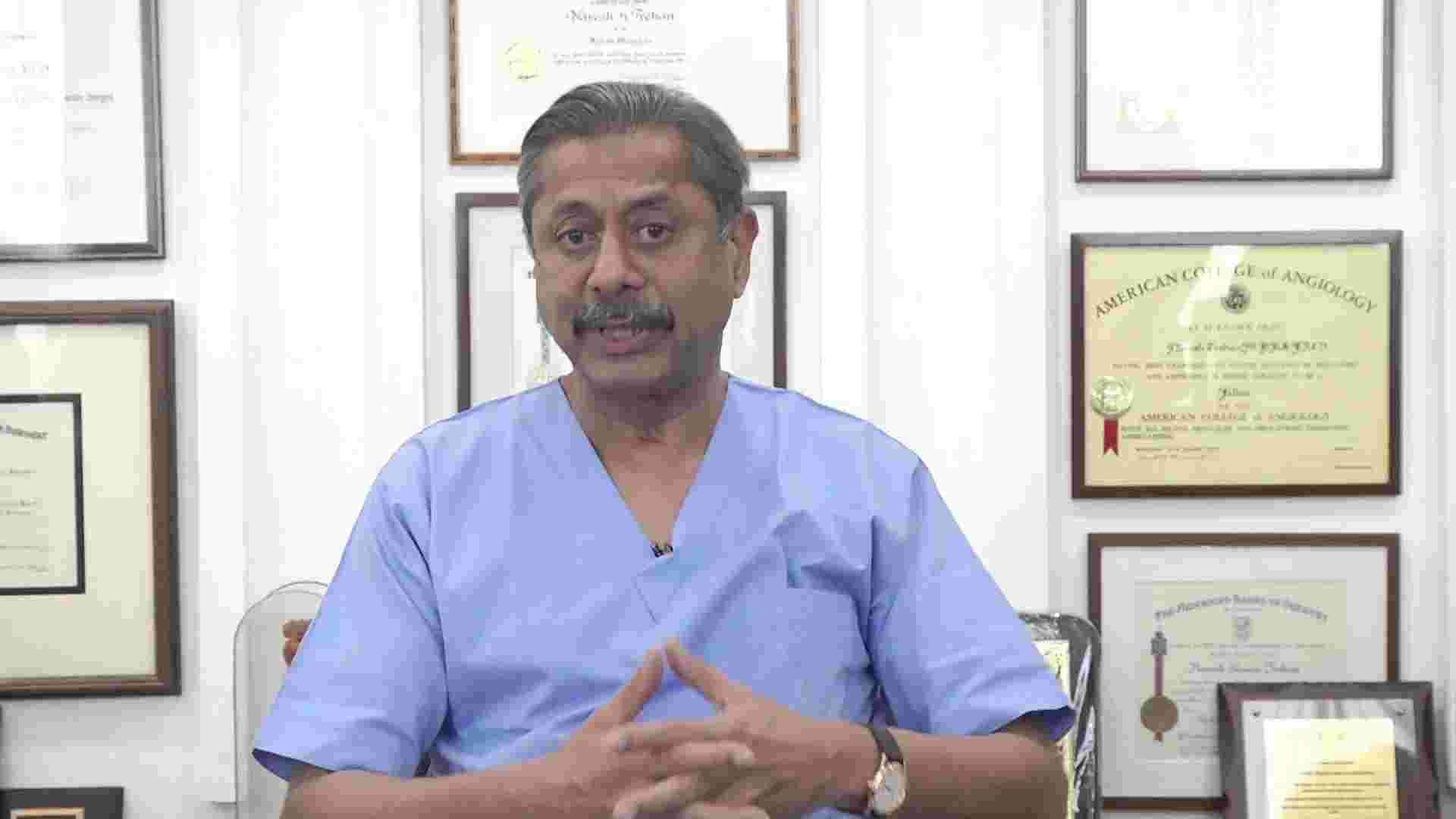 Dr. Trehan talks about healthcare being part of the “Make in India” initiative (2016)

The most important lesson we can take away from Dr. Naresh Trehan’s story is that we have to be obsessed with medicine if we intend to excel in such a career. The number one priority should be taking care of people in the best way possible. When you’re obsessed with something, you never get tired while doing it. You get the energy from the work you do.

This obsession also helps us get more clarity on our long-term goals. Despite being in the field of medicine, Trehan’s parents didn’t want him to become a doctor, but Trehan was determined to follow his intuition and had immense respect for his strengths and the benefit of the society. Not all parents want their child to become a doctor, engineer or lawyer, and not every child wants to run away from these conventional professions.

PS: On returning to India, Trehan went to thank his tutor for having made him ambidextrous. So, another lesson this story teaches us is that of gratitude and humbleness.