﻿Inspirational Books that can Change your Life Everyone needs inspiration in life to achieve their goal. And this inspiration comes in many forms. People usually get inspiration from T.V shows or movies, actors, role models etc. According to my, books are the best friends of human beings and are the best source of inspiration. My life is full of complexities, and if I talk through my problems, an age might end up! My books and my family only support. There are uncountable books in this world, and we can’t go through them all. But some novels can change your life and can fill your dark room with the brightness of knowledge. I will list some books that can become a good source of inspiration in your life.

1. THE ALCHEMIST BY PAUL COELHO:

It is a worldwide bestseller book and everyone’s favourite. It is a spell-binding story by Coelho that follow along as the Andalusian shepherd boy Santiago, beleaguer with prophetic dreams. He sets off the Egyptian pyramids in search of hidden treasure, and in his way, he will rub shoulders with kings, encounter betrayals, fall in love and many more. These all incidents will teach us how to reach for our dreams in the process. 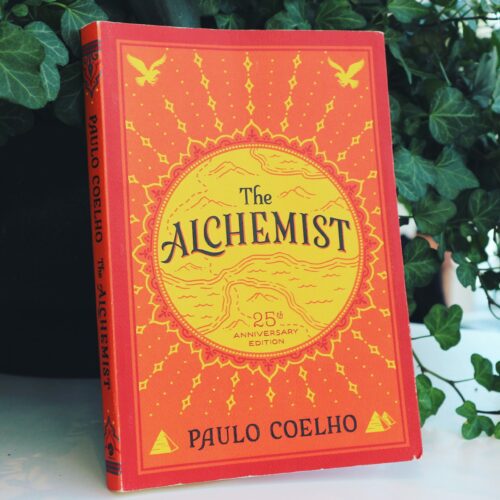 Wings of fire is an autobiography of A.P.J Abdul Kalam, who was the former president of India. In this novel, Dr Kalam examines his early life, efforts, hardships, fortitude, luck and chance that eventually led him to Indian space research, nuclear and missile programs and later became the president of India. This book contains many of his poems as he was a poet and a great fan of poetry. The secret to his success is his ability to ignore negative things around him.

3.THE POWER OF YOUR SUBCONSCIOUS MIND by JOSEPH MURPHY:

The power of your subconscious mind is one of the most favourite and bestselling inspirational novels of all time. It will show how changing your thought patterns can produce dramatic improvements in your life. Joseph Murphy uses all his practical techniques and real-world case studies to reveal the vast influences of the subconscious mind. He discusses the aspects of existence like money, job, happiness, relationships etc. once you go through this novel, you can apply and direct its power to achieve your own goals and dreams. 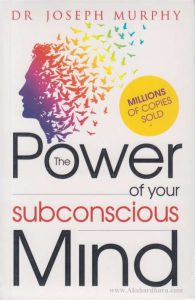 4.QUIET: THE POWER OF INTROVERTS IN A WORLD THAT CAN’T STOP TALKING BY SUSAN CAIN:

Quiet is a novel by Susan Cain where she argues that we dramatically undervalue introverts and shows how much we lose in doing so. She manifests the rise of the extrovert ideal throughout the twentieth century and explores how deeply it has come to permeate our culture. Moreover, she introduces us to successful introverts from a witty, high octane public speaker who recharges in solitude after his talks to a record-breaking salesman who quietly taps into the power of questions.v

5.THE 5 SECOND RULE BY MEL ROBBINS BY INDIE SPOTLIGHT:

This novel teaches you to become confident, break the habit of procrastination and self-doubt, beat fear and uncertainty and stay happier. It is a popular self-help book, built on the titular 5sec rule: the five seconds one should take every time you need to push yourself. This motivational novel will delve deeper into the science of habits and productivity. 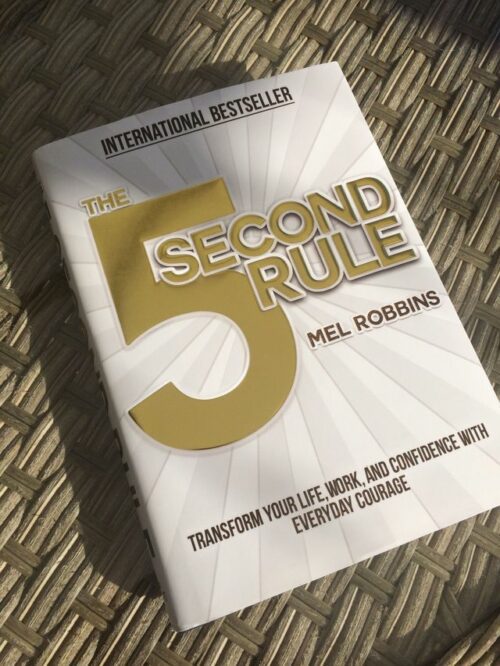 6.THE BOOK THIEF BY MARKUS ZUSAK:

It is a life-changing novel told from the perspective of death in 1939 Nazi Germany. It centres on a young girl Liesel Meminger who is curious about pick-pocketing books. It Is an intense and inspiring book, a testament to the transformative power of stories and sentences, even during the darkest times.

7.THE BETTER ANGELS OF OUR NATURE BY STEVEN PINKER:

This novel comes with an endorsement from Bill Gates. He draws upon a substantial amount of data and statistical analysis to persuasively argue his case, presenting political and psychological causes. It teaches you to be positive and hopeful.